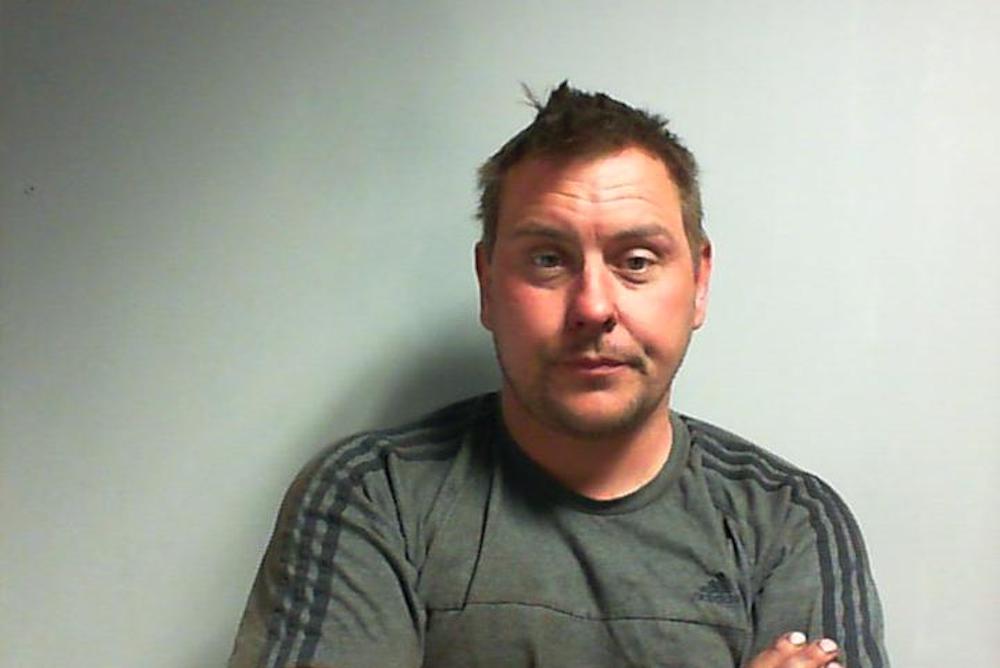 Operating out of the Selby area, the six defendants were sentenced at York Crown Court on Friday (13 March 2020).

Lee Robert Waring, aged 40, of Cottingley Fold, Leeds was sentenced to six and a half years’ imprisonment for conspiracy with Matthew Evans to supply cocaine between 9 August 2016 and 6 May 2017.

Matthew Evans was stopped by police travelling on the A645 at Hensall with a significant amount of cocaine in his vehicle on 21 April 2017.

On 4 May 2017 at 6.45pm, Lee Waring was arrested after being pulled over by the police on the A6110 Ring Road in Leeds with a large quantity of cocaine in his vehicle.

At 8.25pm the same day and on the same road, Matthew Evans was also stopped by officers. He was arrested on suspicion of being concerned in the supply of cocaine.

Related searches at a commercial premises in Skipwith uncovered a quantity of drugs and equipment used in connection with the cultivation of cannabis.

The Organised Crime Unit, with support from forensic and digital investigators, worked methodically to secure evidence and piece together the drugs conspiracy involving the defendants.

Detective Constable Tim Jackson, the officer in the case, said:

“Serious and organised crime linked to the supply of Class A and other types of illegal drugs causes so much damage to individuals and communities across county borders.

“Those involved in this criminality only care about profiting from other people’s desperation and misery.

“It is only through direct intervention and committed investigation by the police, assisted by vital information and intelligence provided by concerned members of the public, that we are able to put a stop to their activities and bring such despicable criminals to justice.”

Matthew Robert Evans, aged 38, of Doncaster Road, Brayton, Selby, was jailed for eight years and eight months for conspiracy to supply both cocaine and cannabis between August 2016 and May 2017, and possession of MDMA on 5 May 2017.

Adam Partington, aged 39, of Palm House Drive, Selby, was jailed for four and a half years for supplying cocaine between 1 January and 21 June 2017.

Soraya Bashir, aged 39, of Paper Mill Road, Rawcliffe Bridge, East Riding of Yorkshire, admitted supplying cocaine between 22 December 2016 and 25 May 2017. She was handed a two year sentence, suspended for two years, and ordered to carry out 250 hours of unpaid community work.

Jake Waudby, aged 25, from Hollywood, Selby, received a 15 months sentence, suspended for two years, for a conspiracy with Matthew Evans to supply cannabis between 9 August 2016 and 22 June 17. He has been ordered to carry out 300 hours of unpaid community work.

Matthew Evan’s father, David Evans, aged 69, of Moat Way, Brayton, Selby, pleaded guilty to allowing his property to be used for the storage of cannabis between 9 August 2016 and 22 June 2017. He was handed a 12 month community order with 200 hours of unpaid work.

Anyone with information about suspected drugs-related crime is urged to report it to West Yorkshire Police on 101, or use 101 Live Chat: www.westyorkshire.police.uk/101LiveChat. If you would prefer to remain anonymous, please call Crimestoppers on 0800 555111.