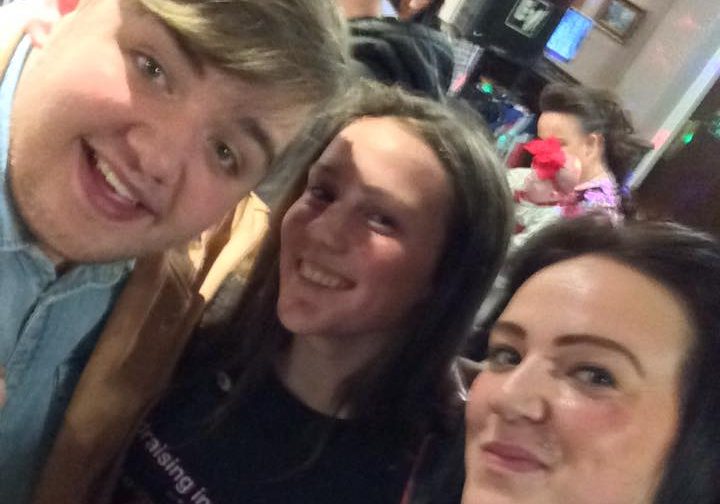 The Beeston community has continued to pull together in the wake of Sophie Smith’s tragic death last month, with two local mums throwing a fundraising event last weekend (Saturday 5 November 2016) for the funeral.

Held at the Tommy Wass pub on Dewsbury Road, the packed all-age event featured food, fireworks, face-painting, a prize raffle, and a special guest appearance from Tom Bleasby of X Factor fame. They raised just over £900, which has been paid to Benson’s Funeral Directors – adding to the £2000 already raised through online donations.

“We didn’t know Sophie, but what happened obviously touched the heart of the community. And especially from a mother’s point of view, with Sophie leaving a young son, we wanted to do something. It’s horrible circumstances, but we just wanted to make sure she gets the funeral she deserves. Huge thanks to all who came and supported us, and also all those who donated stuff; everyone gave so generously. Beeston gets so much bad press, but the community here always pulls together.”

Sophie, 17, lived on Tempest Road in Beeston Hill, and died on Friday 14 October, leaving a 6 week old son Harrison; her boyfriend Morgan Banks (18) has been charged with her murder. For further info, click here.