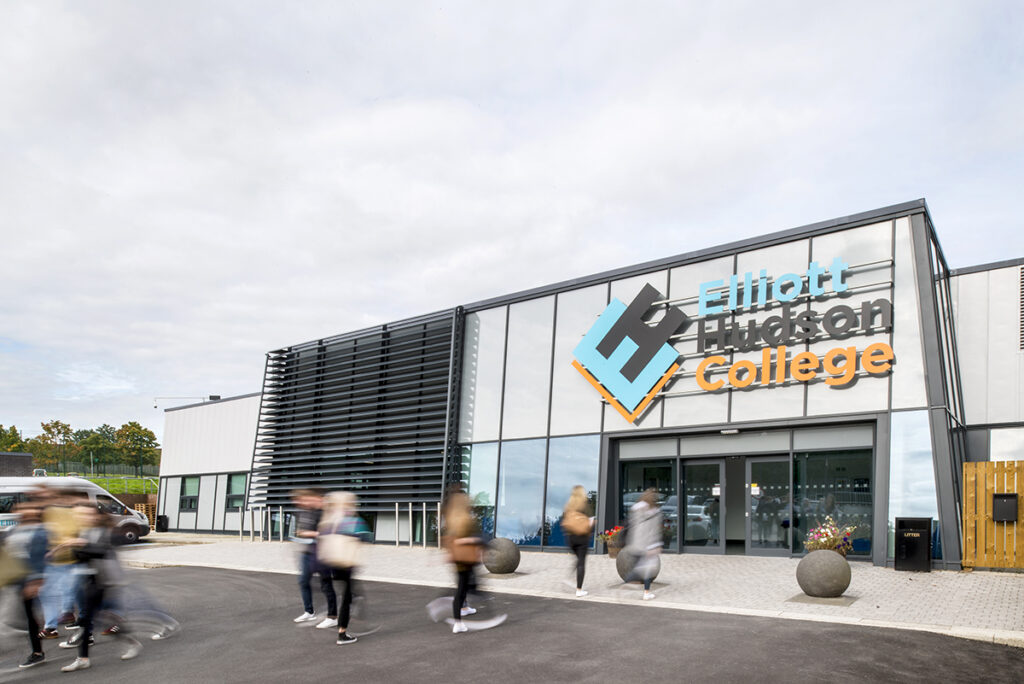 Only transparency about how calculated grades were arrived at can begin to fix the entirely avoidable unfairness of yesterday’s A level results, writes David Holtham, Principal at Elliott Hudson College

We all know we are operating in unprecedented times and have to accept undesirable outcomes, but today’s A level results fiasco is different. Unlike pupils missing months of education and the cancellation of exams this summer, it was avoidable. Many students are losing out, and a large proportion of them are from less advantaged backgrounds. It’s an outcome that reflects nothing other than a lack of effective consultation.

Earlier this year, schools, academies and colleges were given a clear methodology to follow to ensure that accurate centre assessed grades were produced. Our trust and schools – and thousands more across the country – undertook this task with diligence and integrity to ensure that our predictions were a true representation of what our students would have achieved had they sat their exams.

Yet today, nationally, we have a situation where almost 300,000 awards have been diminished by at least one grade through an opaque moderation process. I know of huge, unfathomable variations between centre-assessed grade and awards. Some centres have had as many two-thirds of students’ grades downgraded.

Something, clearly, has gone seriously wrong in the Ofqual standardisation system for such a significant proportion of grades, more than a third, to be downgraded. The overall rise in top grades nationally disguises a volatility at school level and for individual students.

There has so far been no detail behind the panicked, 11th-hour announcement from the Government that grades achieved in mocks can be used in appeals. How is a mock defined? What conditions need they have been sat under? Does it need to have involved an official past paper? Are the papers graded on what a student would have got had the mock been the actual exam; or on their performance at that stage of the year? These are just some of the questions that need answering, but in truth it is a red herring for many students, and will make no difference. To make matters worse, as things stand fees for appeals will not be waived. This must change.

What we need is a full and clear disclosure of the process of standardisation at national level and assurances from the highest levels that either regionally or nationally, groups of students or sectors of the education system have not been unfairly disadvantaged. An algorithm that looks solely at the system and not at the individual child is flawed. Worse, it is heartless.

At the moment, it is difficult not to conclude that a fundamental – albeit no doubt unintended – unfairness has been perpetrated, which has led to such disappointment for so many young people. They deserve better than this.

I do not pretend that this has been easy for the government, Ofqual or the exam boards. But a better and more transparent system was needed – because today’s outcome has made life very hard indeed for so many young people who were already facing very uncertain futures because of the impact the Coronavirus has had on the economy, their family’s finances and their job prospects.

The very least we could have done was to ensure a process that meant that they received fair grades for their hard work and talent.