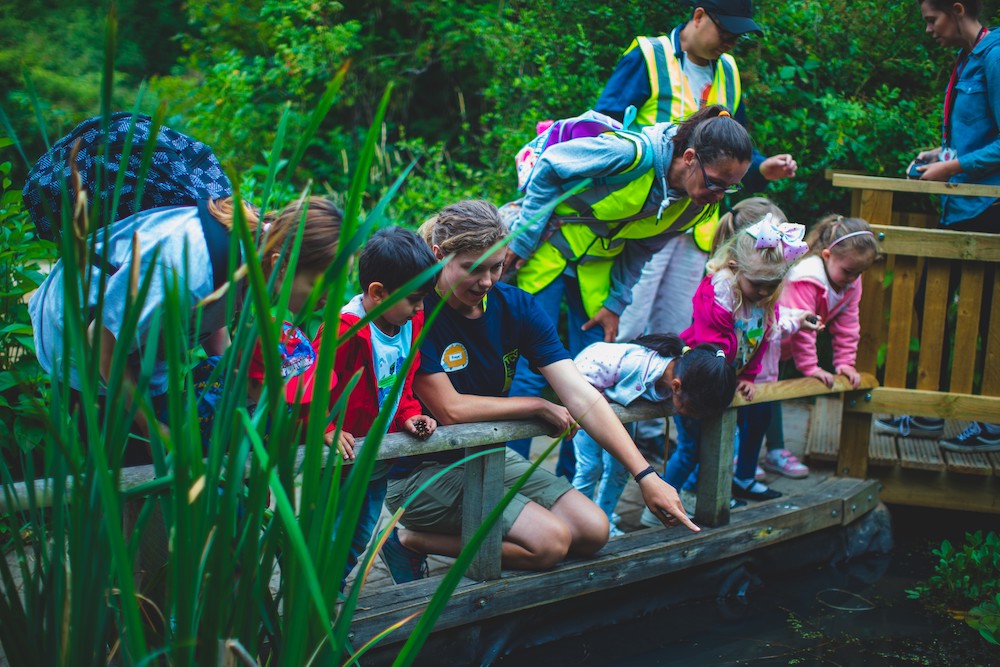 South Leeds is well represented amongst the names of the people, places and organisations shortlisted for the seventh Child Friendly Leeds awards revealed this week.

The annual awards ceremony will take place on Thursday 6 February this year, and will celebrate all the hard work that is happening across the city to make Leeds the best place for children and young people to grow up in.

Planning for the awards has been carried out by a group of ten enthusiastic and dedicated young people, ‘Tentastic Productions’, who have been meeting at Leeds City Varieties each week to make all the important decisions on the organisation and running of the event. The group revealed the theme of ‘Space’ for the awards, which promises for an awards ceremony that is out of this world.

There are eight categories presented at the Child Friendly Leeds Awards, each with five shortlisted nominations.

“It was overwhelming the number of nominations we received this year, reflecting the continuous hard work that goes on across the city, by people, places and organisations, to make Leeds a child friendly city.

“It’s great that while we have this opportunity to celebrate this work through the Child Friendly Leeds Awards, the fact that the whole event is planned and organised by a group of young people from the city makes it even more special.”

Amongst those nominated are:

Libby Tinworth of Health For All and Daniel Pollock, Head of Year 11 at Cockburn John Charles Academy, both nominated in the Adult making a difference for young people (21+) category.

Middleton-based charity Health For All and Skelton Grange Environment Centre in Stourton are amongst the nominees in the Overall contribution to making Leeds a child friendly city category, along with aql (Adam Beaumont) based at Salem Church in Hunslet.