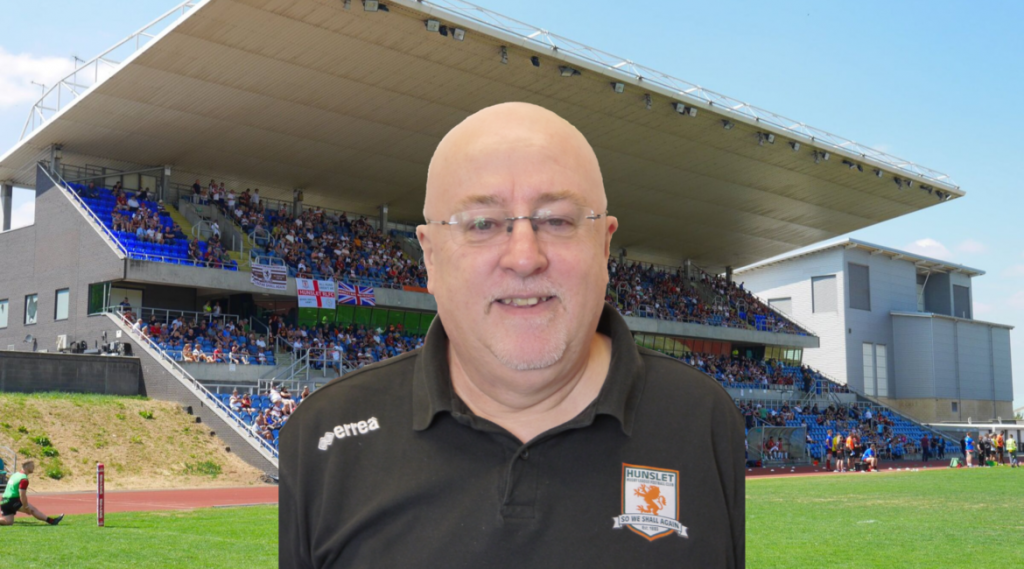 Long standing Chairman, Neil Hampshire has announced he’s stepping down from Hunslet RLFC‘s board and signalled that the club, currently owned by its supporters, could return to private hands.

Neil Hampshire said in a statement:

“After much consideration and serving almost 8 years as Chairman, I have decided to step down from the Board of Directors. It’s been a huge privilege to serve as Chairman of a Club I’ve loved and supported all of my life.

“The Board and I believe that my departure provides the ideal opportunity for us to consider whether Hunslet should remain as a supporter owned club or move back into private ownership to try and attract additional investment and new talent to the Board, hopefully making us more competitive on all fronts.

“I have agreed to support the Board through this process and as such my departure will be delayed until a new Board have been appointed.”

An open meeting has been arranged for Monday 4 November at 7.30pm in the Phoenix Bar at South Leeds Stadium for all interested fans and stakeholders. Hampshire cited a range of issues facing the club including:

“It’s important to understand that whether we stay supporter owned or move back into private ownership the club needs more members and additional investment to allow it to (move the club forward).” he added.

The Club is currently run through the Hunslet Independent Supporters Trust (HIST) under the umbrella of Supporters Direct as a “not for profit” organisation. A private individual or company taking over the club would not be required to pay a purchase price, but rather invest funds into the Club to focus on its continued growth both on and off the field. They would also have to undertake to maintain Hunslet RLFC as a Semi–Pro / Pro Rugby League team in the South Leeds Area and retain a seat for a fans representative on the Board.

The club also announced that Peter Jarvis and Paul Taylor would be leaving the Board.

You can read Neil Hampshire’s full statement on the Hunslet RLFC website here.