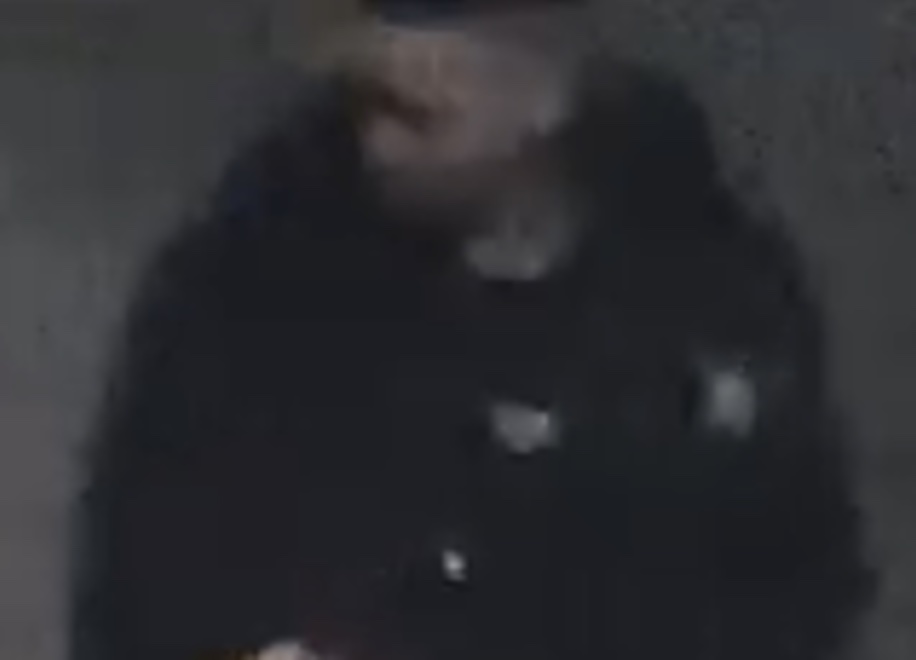 CCTV images have been released of four males’ officers would like to speak to in connection to a firearms discharge in Leeds.

The four males were seen walking along Crosby Street, Holbeck, at around 11:03pm on 28 May 2021, when it is reported that one suspect discharged a firearm.

Following this, the males have run away, before one male returned to Crosby Street, around nine minutes later, discharging another firearm.

No one was injured as a result of the incident.

Officers have issued the images in a bid to identify the individuals, who may be able to assist in the investigation. 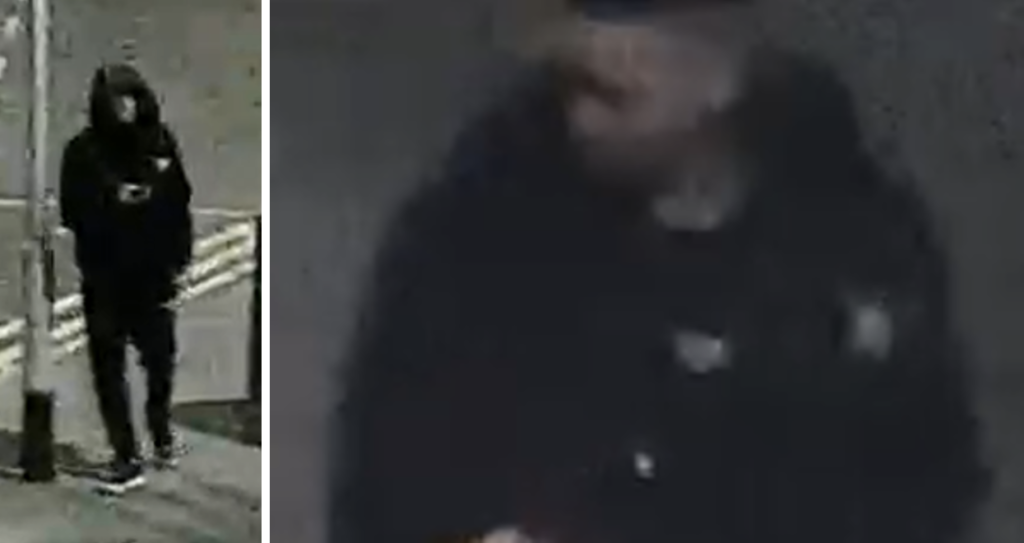 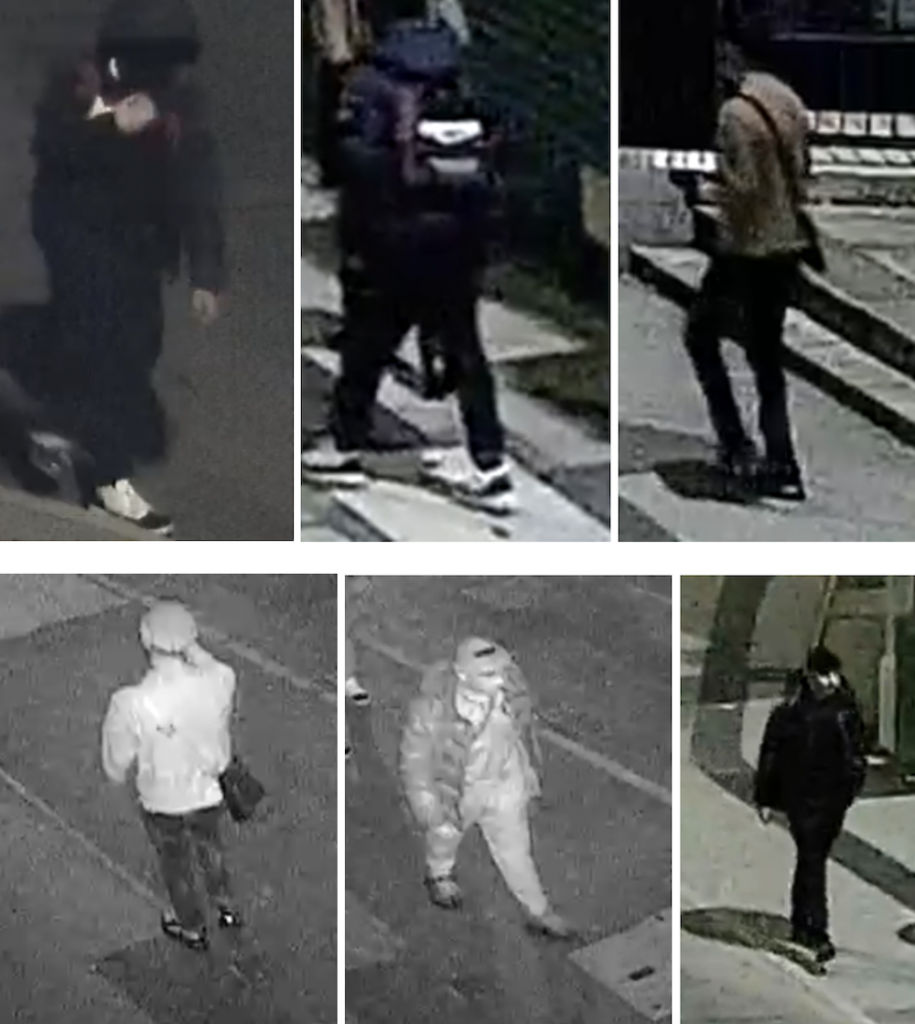 One Reply to “CCTV appeal after shots fired in Holbeck”