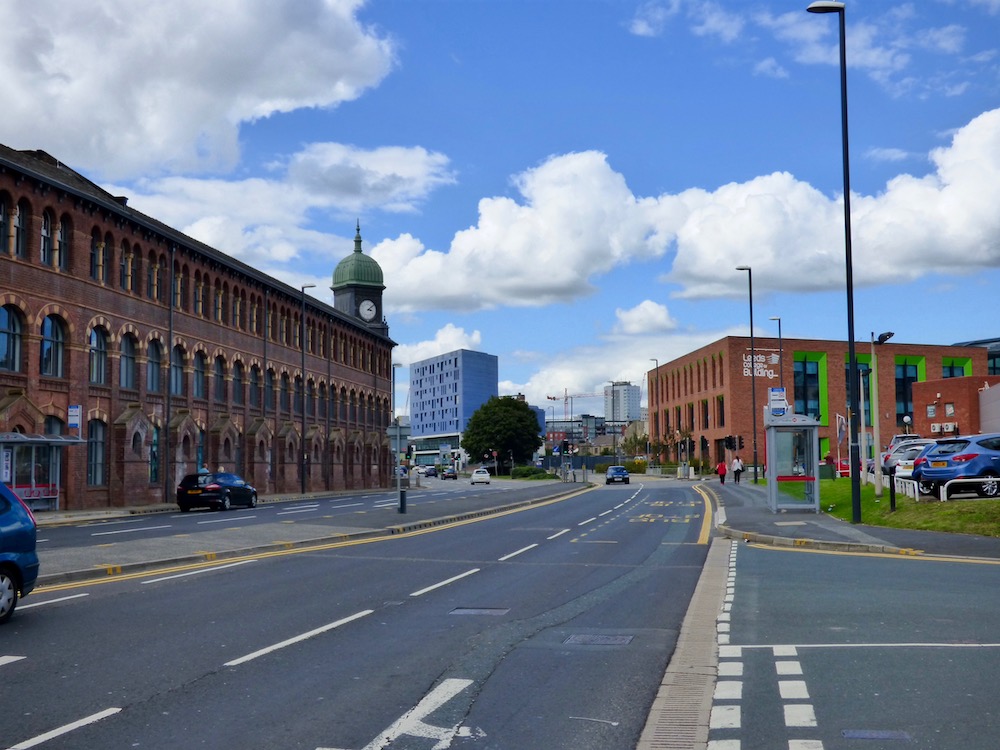 From October 2019 Connecting Leeds will improve the way buses operate along this busy route into the city centre. The changes are set to give buses priority along key routes which will make journeys quicker, easier and more appealing, helping to tackle congestion, air quality and health issues.

The scheme, which is set to be completed in spring 2021, will allow buses to bypass general traffic through the implementation of bus lanes.

Segregated cycle lanes and enhanced pedestrian facilities and crossings will also be included in the improvement works as well as new traffic lights and changes to the central reservation.

A number of bus stops will be moved temporarily, and some will be permanently relocated nearby. We’re currently working with West Yorkshire Combined Authority to ensure all bus users be kept informed of the bus stop changes well in advance.

Construction hours are Monday to Friday, 7.30am to 6pm, and 7.30am to 3pm on Saturdays. To minimise disruption to flow of traffic, work on the carriageway will be limited to:

The main site office will be located at Bridgewater Road with a satellite compound at the junction of Wakefield Road and Pontefract Road. Buses will continue to operate during construction, and Metro will publicise any changes to bus routes or locations of temporary stops in advance.