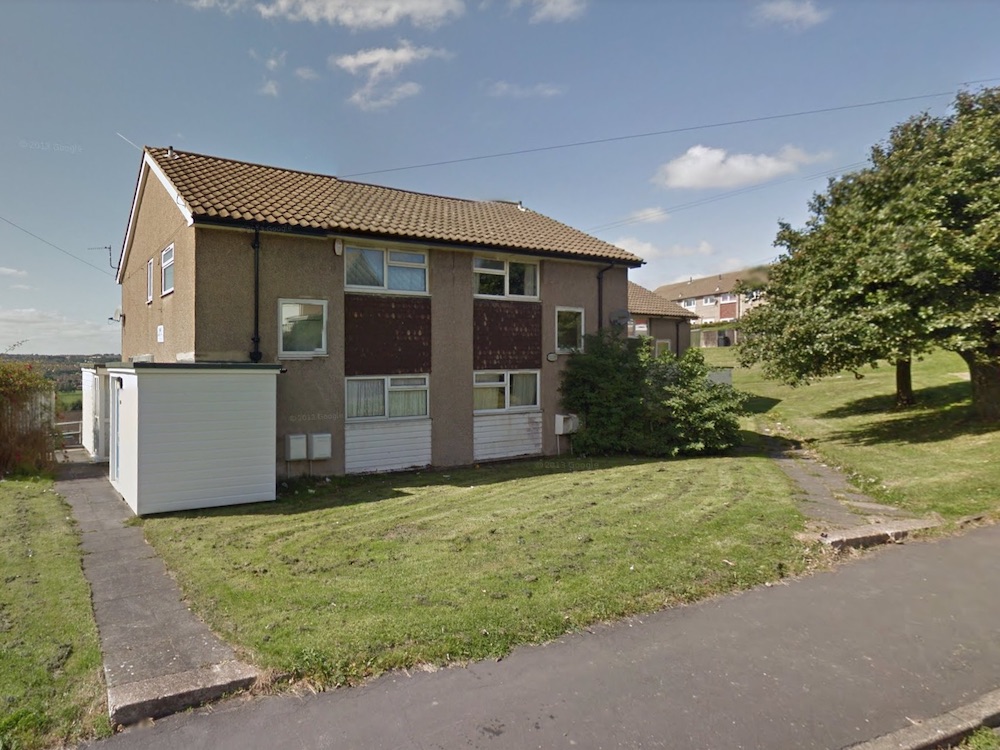 West Yorkshire Police have issued the following statement about the Police presence on Helston Road, Middleton:

A 45-year-old male was arrested for possession of an offensive weapon at the address and was taken into police custody, where he currently remains.

The Explosive Ordnance Disposal (EOD) team were deployed to the area as a precautionary measure. It was quickly established the area was safe and there is no risk to the public.

A police cordon remains in place and enquires are ongoing.