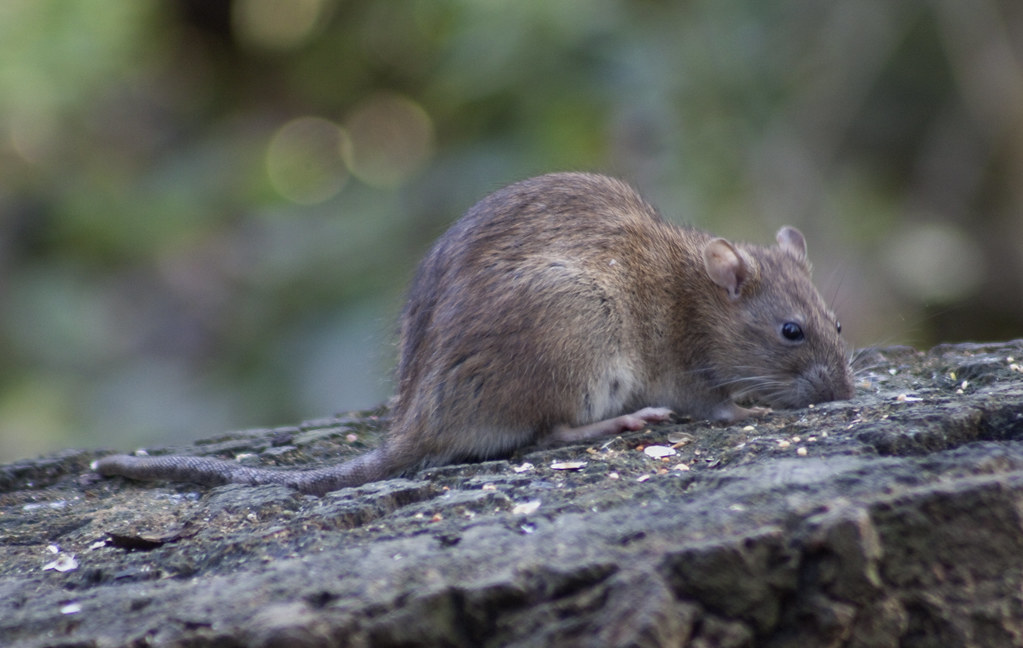 Residents in parts of Beeston have complained of a rat issue where they live – with one person even saying they have seen rats crawling around Flowerpots Nursery, next to Dewsbury Road Community Hub.

The woman, who did not want to be identified, said:

“Rats are all over the place here especially down the underpass that goes to the Range, it’s crawling on a night.”

Another resident, Jenny Walker, said she has been forced to leave her home in the Woodview Road area as the problem was so bad.

One resident on Allenby Drive, who also wished not to be named, told us:

“I’ve had rats for five years. I tried everything from pest control to spraying peppermint tea on skirting boards but nothing helped until I bought a spray called The Big Cheese from Amazon and I’ve not seen any mice or rats since then.”

According to a report in the Yorkshire Post statistics sent to Datamill North, a total of 8,322 requests for services to deal with pests, including insects, flies, rodents and birds, were sent to Leeds City Council during 2017 and 2018.

The largest individual issue was rats, with total requests relating to rat problems both in commercial and residential property reaching 3,600 during the two-year period.

Sean Benn who works for local pest company Pest Force has seen a ‘massive rise’ in callouts in the South Leeds area.

“There are a lot of old and terraced style properties in Beeston and this makes it easier for rats to travel between properties. There is a big drainage issue in the area which is why there has been a massive increase.”

However, it’s not just the old properties that are to blame. The wet weather and heatwave over the summer have also contributed to the problem, by encouraging rodent numbers to soar.

“As the warmer weather takes hold, the number of call-outs for rats and mice usually drops. However, this year we are seeing no evidence of that. Call-outs to deal with rodents are continuing in the summer months.”

Carol Baxter said on Facebook that Beeston is infested with rats and nobody wants to take ownership.

“We have had pest control out but they are still getting in. Got cats but closed the cat flap in case they were bringing them in. We are at our wit’s end and nobody wants to take responsibility for the epidemic.”

“I visited properties in two streets off Dewsbury road where I found that part of the issue was overflowing bins and bags full of food waste.

“I along with an officer distributed leaflets to these streets to raise awareness in using the right bins, avoiding spillages and bags containing food waste and so forth.”

A resident meeting is being held at the Hamara Centre on Monday 30, September at 6.30pm to discuss the problem.

“A big issue is a lack of reporting by residents. Reporting missed bins and broken hard surfaces sooner than later means we can fix issues more quickly. With all the will in the word, Council staff can’t find every issue, so we need the public to help us help them.”

Leeds City Council urged anyone having issues can find information on common household pests and how to request pest treatment here: www.leeds.gov.uk/residents/environmental-health/pest-control

One Reply to “Beeston residents complain they are plagued by rats”