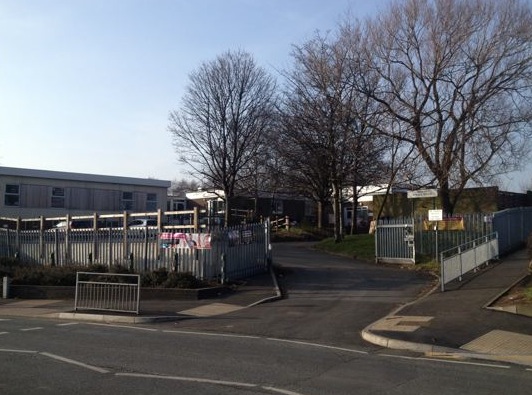 Mystery surrounds Beeston Primary School’s plans to convert from being a local authority community school to becoming an academy.

The school is currently undertaking a ‘consultation’ which closes on Wednesday (15 July 2015). However, South Leeds Life has spoken to parents, councillors and the Beeston Community Forum, none of whom were aware of the plans or the consultation.

There is no information or the school website and when we rang the school, the member of staff didn’t know if there was a document setting out the governing body’s reasons for seeking to convert. We were invited to send our comments, in writing, to Mr Andrew Scopes, Chair of Governors at the school.

Beeston Primary School is a member of The Learning Trust (South Leeds), a partnership of six primary schools and Cockburn High School.

“Cockburn governors have agreed to consult about the possibility of becoming an academy. This is only a consultation exercise and doesn’t amount to planning to convert. That depends on the result of the consultation.”

The Learning Trust (South Leeds) was formed in 2011 and aims to raise standards by building strong links between the schools and sharing good practice and resources. South Leeds Life understands that another, unstated, reason for forming the trust was to avoid the possibility of the government forcing any of the schools to become an academy. Underperforming schools can be made to convert, although opponents of academies say there is no evidence that academies perform better than local authority schools.

The government has changed the rules about academies, which previously had to be taken over by a sponsoring academy chain. Now schools can self-sponsor, but all academies remain outside the control of the local authority. School governing bodies have to consult before deciding to change status, but there is no clear definition of who they should consult.

The other schools in the trust are: Hugh Gaitskell Primary, Lane End Primary, Middleton Primary, Middleton St Mary’s Primary, St Phillip’s Catholic, Primary, Westwood Primary. It is unclear if any or all of these schools are planning to convert to academy status.

One Reply to “Beeston Primary School to become an academy?”