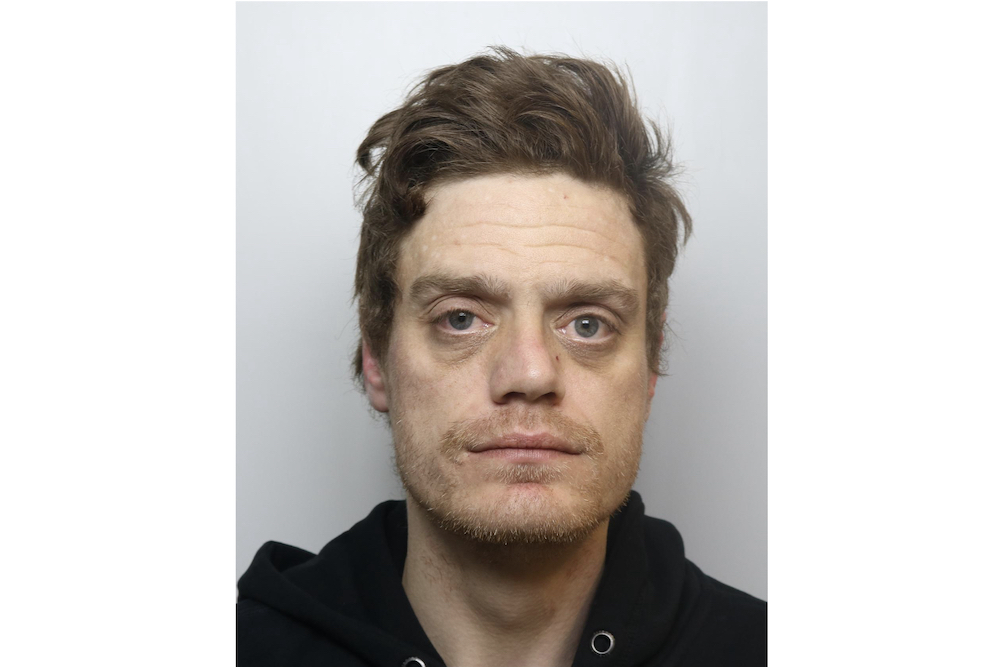 Police investigating a burglary in Leeds would like to speak to Mark Jackson about the matter.

Jackson, who is 36 and from the Beeston Hill area of the city, is being sought in connection with the offence which occurred in May of this year.

He is described as being about 5ft 6ins tall and of medium build and is thought to be frequenting the areas of Little London and Chapeltown.

If you can assist officers in locating him then please contact police in Leeds on 101 or by using the LiveChat facility on the West Yorkshire Police website.

Information can also be reported anonymously to the independent charity Crimestoppers on 0800 555 111 or online.