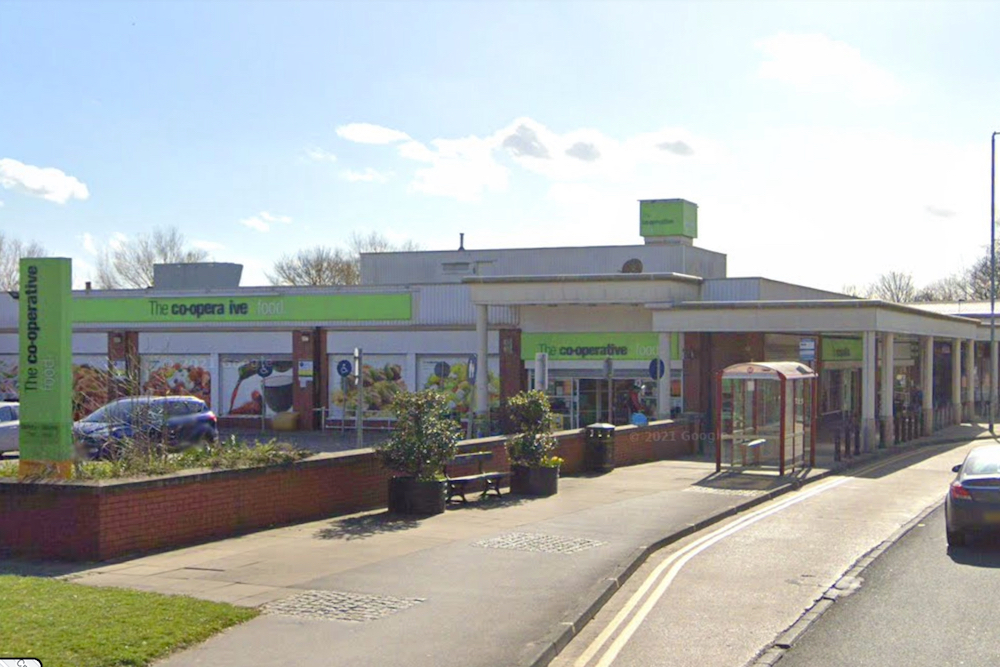 Beeston’s Co-op Food store on Town Street has been sold and South Leeds Life understands it will reopen as a Nisa store on 21 September 2021.

In a statement a spokesperson for the Co-op confirmed the sale:

“The Co-op is moving forward with a clear purpose and momentum and while this often involves opening new stores, we also regularly review our existing sites. The decision to sell any store is not taken lightly and, only after careful consideration has our Beeston store been sold. Our priority has been to fully support colleagues, ensuring they all found alternative positions at Co-op or transferred (under TUPE regulations) to the new operator. We would like to thank the community for its support of this store over the years.”

The spokesperson stressed that the decision to sell was in no way a reflection on the hard work and commitment of the Beeston staff.

Nisa Retail Limited, who are a wholly owned subsidiary of the Co-operative Group Limited, have been approached for a comment.

14 Replies to “Beeston Co-op to become a Nisa store”