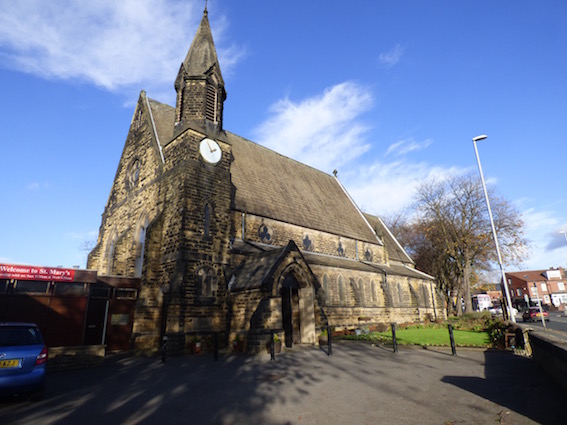 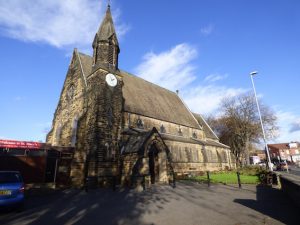 A single church bell will toll out across Beeston on the morning of Friday 1 July to mark the centenary of the start of the Battle of the Somme.

St Mary’s will join scores of churches across the Diocese of Leeds to toll the bell – including the three cathedrals of Wakefield, Ripon and Bradford – as people from across the region are invited to remember that darkest day in silence and prayers from 7.30am until 8am.

The Battle of the Somme was one of the bloodiest battles of the First World War.

On that day alone the British Army suffered almost 58,000 casualties. Most of the Leeds Pals and the Bradford Pals, along with the scores of other “pals” regiments perished on the same day in the same hour on the first day of the Battle of the Somme. The Battle lasted 141 days and saw more than one million men wounded or killed.

The single or muffled bell will be followed by silence for ten minutes and then a further ten minutes of prayer to remember all those who lost their lives.

“We want to join with other across the Diocese to remember the sacrifice of men in that awful battle, including those from Beeston, and to commit ourselves to building a peaceful and just world in their memory.”

There will also be a sunset vigil organised by the Friends of Holbeck Cemetery at 7:30pm on Friday 1 July, focusing on some of the soldiers from that battle that are remembered in the cemetery. Meet at the Cross of Sacrifice near the Beeston Road entrance.