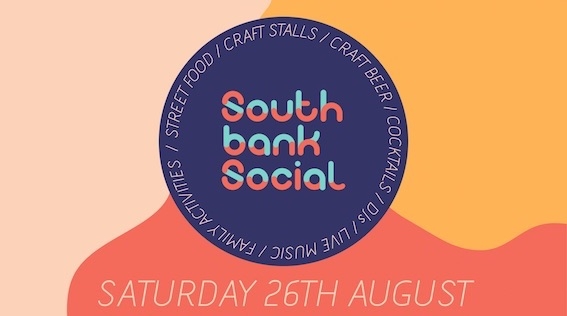 South Bank Leeds is set to be celebrating over the August bank holiday next weekend – with an all-day street party organised by Leeds City Council, offering the chance to get a taster of Holbeck’s fantastic independent food and drink venues. 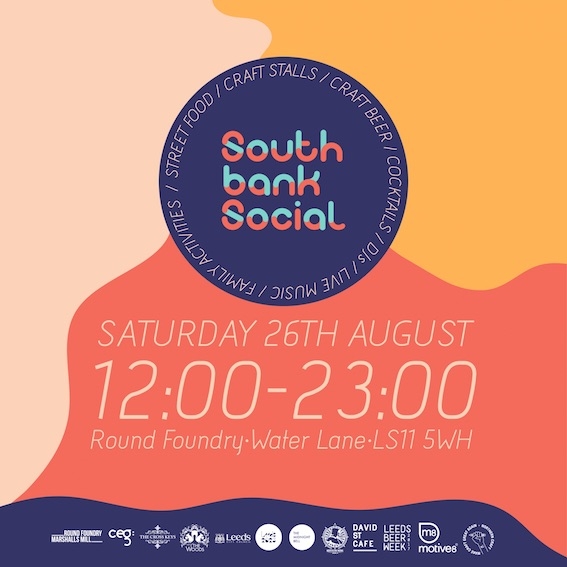 A designated party area between the junction of Water Lane and Globe Road, down to Butcher Street and right through the Round Foundry’s cobbled courtyards, will be closed to traffic for the festivities – on Saturday 26 August 2017 between 12pm and 11pm.

The ‘South Bank‘ refers to the area close to the River Aire in Holbeck and Hunslet. The largest regeneration area in Europe will see former industrial sites redeveloped for housing, business, arts and leisure. The area will include the proposed new High Speed Rail (HS2) station, and a new city park on part of the Tetley brewery site.