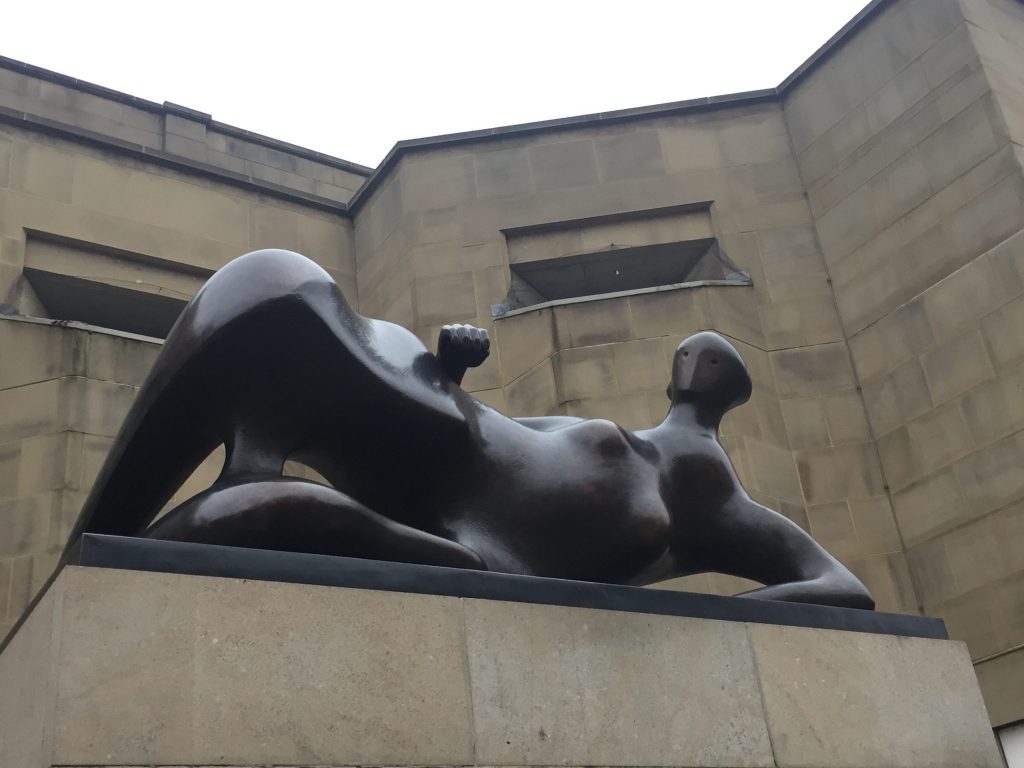 When trying to describe what I do as an artist, or as a curator presenting art, I often encounter the phrase ‘I don’t do art’. This is a statement that I have always found quite puzzling when I consider how much of an impact art has on the society that we live in.

It would seem from the kind of conversations that occur pursuant of this statement, that in fact it is not that people ‘don’t do art’ but more specifically they do not get the relevance of fine art specifically in the  context of our daily existence. Anyone that ever bought a cinema ticket could be seen to be taking a chance on art, or that ever attended the theatre or a concert; yet a statistic that was given on Radio 4’s Front Row recently (Monday 1 January 2018: Making Culture at home) indicated that ‘people investing in lottery tickets are the least likely to attend art galleries.’ This of course is an odd statistic as this could be likened to walking into a shop, paying for something and leaving with nothing.

The problem with visual art in terms of its relevance on a day to day basis is that it does demand something from us in terms of our time and the fact that it fulfils no practical role other than to make us think. We do encounter things on a daily basis that are the result of a creative process and have in their execution been considered aesthetically. The chairs that we sit on, televisions that we watch; regardless of what is on them, the laptops that we type on or the  pens that we write with.

All have been designed (a branch of art), all have been considered visually (aesthetics), for if we do not like what we see then we will not buy. Visual art operates in much the same way, only here, rather than trying to sell something, the purpose is to make people stop and think, consider the world from a different perspective. Maybe it begins with a question as simple as ‘why would anyone do this?’

The life of the artist is an unusual one. Governed by a subconscious restlessness the artist assumes his role to be one of continual questioning, and making, and then questioning again. A strange life choice in which the end is never in sight and nothing is ever finished. Along the way there are objects, things by which a person looking in from the outside can measure their activity, way markers suggesting progress of some sort.

This is, of course, expected by society in all areas of life, our worth seemingly derived from the progress we make, which is in turn driven by the urge to consume. Looking at the conditions in which we are forced to live life in the twenty-first Century, as I did in a small way in my previous [Life Art] post, this aspect is problematic for most, never mind artists. It is in this distinction that we can start to understand the idea of artists as people whose life is embedded in the same reality as ourselves, rather than standing apart from everyone else as it is often perceived.

The Latin expression ‘Ars longa vita brevis’ which translates as ‘Art is long, life is short’ refers to the fact that it takes a long time to acquire one’s expertise, but we only have a short time in which to enact it. Thomas Wolfe goes further in suggesting that ‘Art is long, life is short and success is a long way off’, far from being negative it urges us to push on forward in the knowledge that we ourselves may not benefit from our actions but those that come after us may.

Take Anuerin Bevan, founder of the NHS, as an example of how the consequences of a single person’s actions can be felt in a positive way long after they are gone. Art also allows us the opportunity to take the road less travelled; both practitioners and viewers, as we are afforded the time to step outside of the accepted norm and do something that we would not usually consider. In the reflection of that fleeting moment in which we are able to step outside of our busy lives for the sheer enjoyment of contemplation, who knows what possibilities may emerge.

BasementArtsProject: Jill & Josh and their Dead Petz – Open by appointment until 28 Feb (call 0750 672 1504 or e-mail basementartsproject@gmail.com)

The Tetley: Your Consequences Have Actions – Open until Sunday 28 January (Last Week)

Coming Soon at Leeds Art Gallery: an exhibition that will look at the Leeds Collection

Next time . . . something about public sculpture!