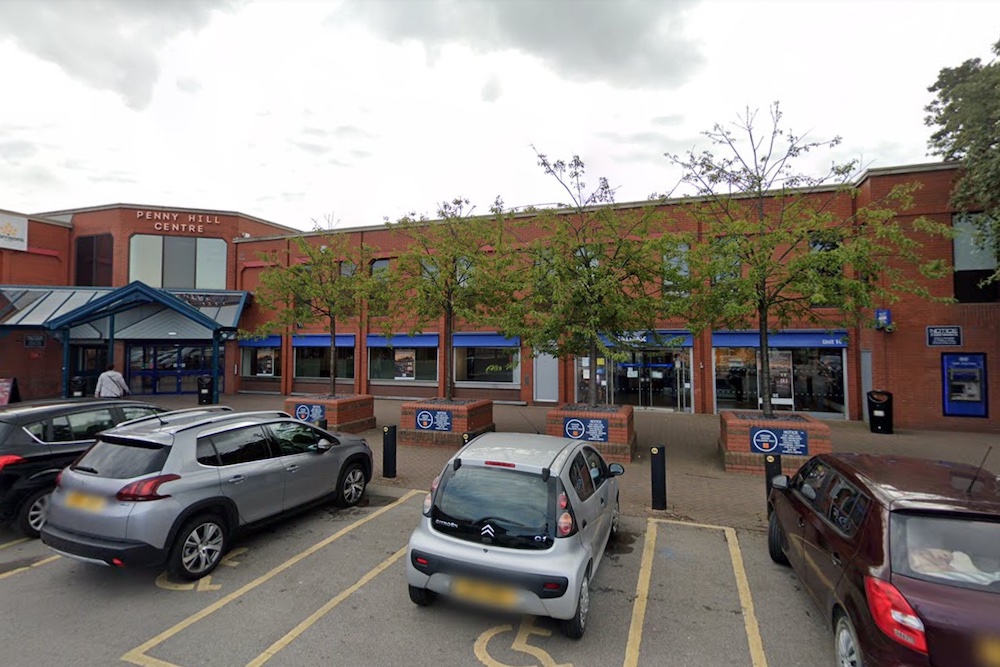 Police are appealing for information following an armed robbery at a bank in Hunslet.

Leeds District CID would like to speak to anyone who witnessed or has information about the incident which took place at the Halifax bank at the Penny Hill Centre, Church Street, Leeds at around 12:37pm this afternoon.

It took place after four masked men armed with weapons including machetes, entered the branch and threatened staff.

They then fled with an amount of cash and left the scene in a silver Fiat Punto.

The car was later located abandoned nearby on Gardeners Court.

Initial enquiries are ongoing by Leeds District CID and anyone who witnessed the robbery, saw the suspects approach or leave the bank, or who saw the Fiat Punto being abandoned on Gardeners Court is asked to get in touch.

Information and any mobile phone footage of the robbery can be given to Leeds CID on 101 referencing crime number 13210247865.

It can also be given online at www.westyorkshire.police.uk/101livechat  or anonymously to the independent Crimestoppers charity on 0800 555 111.

One Reply to “Armed robbery at Hunslet bank”