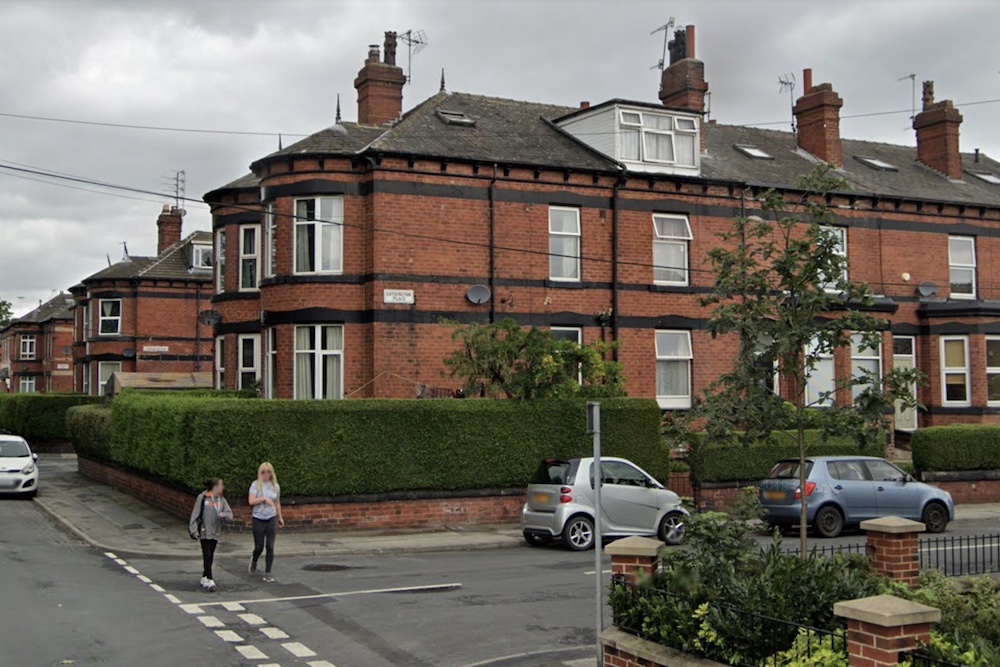 A large crime scene has been in place today (14 March 2022) at Arthington Place and Hunslet Lake Park in Hunslet with numerous Police vehicles as well as ambulances in attendance.

“At 2.30am today, armed officers attended an address in Arthington Place, Hunslet, to carry out arrest enquiries as part of an ongoing investigation into an incident in Bradford where a firearm was discharged.

“Three men and a woman were initially arrested, and an armed containment was placed on the address to search the property for other suspects. At about 12.20pm a further male was detained within the premises and arrested.

“Officers have also searched an address in Whitfield Square, Hunslet, as part of the operation.

“Those in custody have all been arrested in connection with an ongoing investigation by West Yorkshire Police Firearms Prevent and Investigations Team that resulted from a disturbance at a farm in Low Lane, Clayton, on Monday, February 21, where a firearm was discharged.”