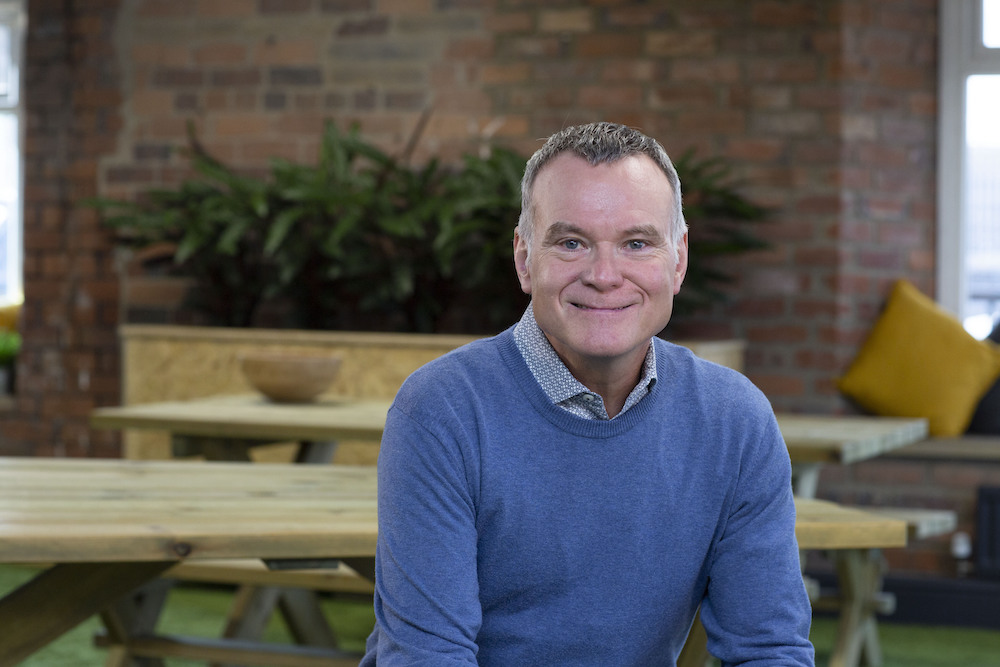 The Archbishop of Canterbury, Justin Welby, has today (10 February 2021) led tributes to Christians Against Poverty (CAP) founder, John Kirkby who it was today announced will be stepping back from his role, 25 years after he founded the organisation.

Archbishop Welby, who is the patron of Christians Against Poverty, commented:

“John’s religious conviction and passion for financial justice has been the driving force for an organisation which has grown exponentially since its inception and helped thousands of people free themselves from the prison of debt.”

“I would like to offer my prayers and warmest wishes to John as he steps down from his duties with Christians Against Poverty, which he founded 25 years ago this year. I hold both John and Lizzie in my prayers as they embark on their next calling and I remain honoured to be part of the organisation.”

The debt relief charity, based in Bradford, which works across South Leeds, has seen over 21,000 individuals go debt free in the past 11 years and is now established in the UK, Australia, USA and Canada. Thousands of people struggling with unmanageable debt have also been supported through CAP Debt Centres, the CAP Money Course, CAP Job Clubs and CAP Life Skills groups.

Speaking on the impact of the past 25 years, Kirkby says:

“Whilst I’m leaving my role at CAP UK, I will always be the charity’s founder and my heart to see CAP grow and play its part in seeing God’s kingdom advance will never leave. I’m delighted to look at the organisation CAP is now and wholeheartedly know that I have played the part I was called here to do. I see an organisation made up of people who are strong in mission and faith, ablaze with passion and overflowing with compassion for those they help.”

Paula Stringer, who was confirmed as CEO of Christians Against Poverty in November 2019, was also keen to mark the legacy Kirkby’s original vision has had,

“There is no doubt that John’s personal commitment and sacrifice in the past 25 years have genuinely been life-saving for countless people in the UK and beyond. God put something special within John. He gave him a passion for the poor and an entrepreneurial spirit. The sheer grit and determination, the unseen hours, the prayer and faith in the face of situations that looked impossible. Although CAP may look different now to ten years ago, and different again ten years from now, those foundation remains the same: we are an organisation of people who are willing to walk that rocky path for the sake of those who need us.”

Kirkby will officially leave his role at the end of June and it is expected both he and his wife Lizzie plan to take a sabbatical over the summer as they discern what they might do next.