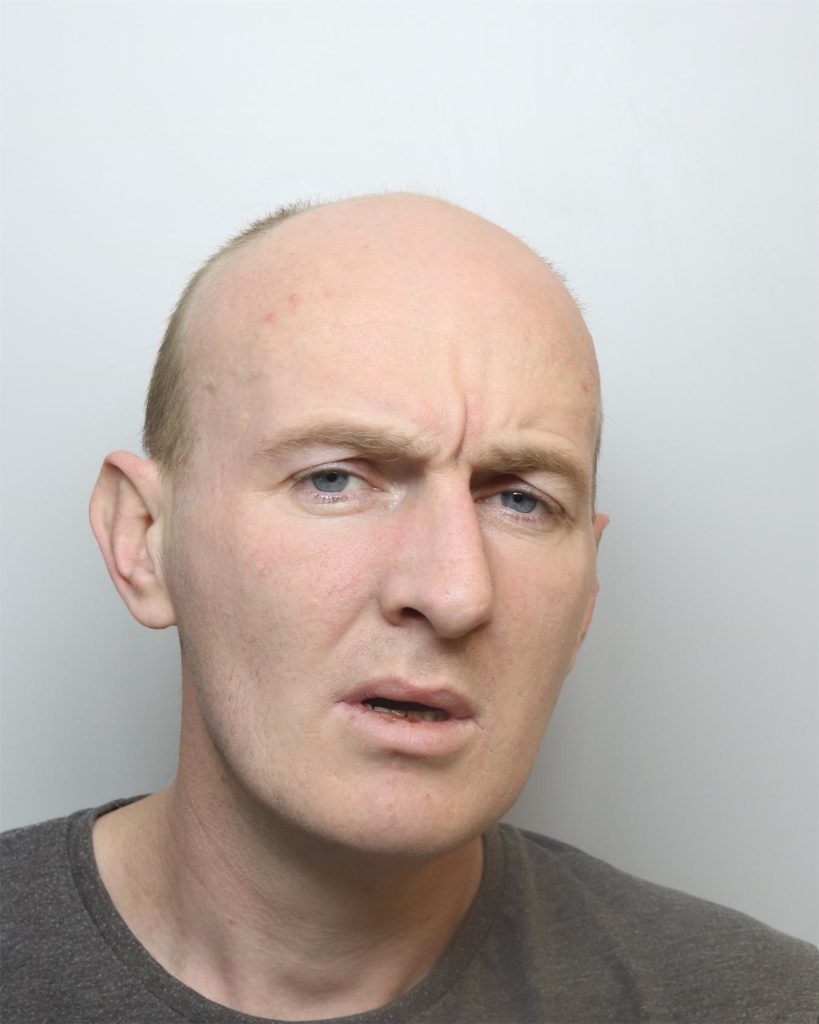 Police in Leeds are appealing for information to help trace a man who is wanted for recall to prison.

Peter Whitley, aged 36, was released from prison last month where he had been serving a sentence for theft.

He is believed to be frequenting the Beeston area.

Anyone who has seen him or who has any information that could assist in tracing him is asked to contact officer via 101, or 101 Live Chat, quoting reference 13190575164; or call the independent charity Crimestoppers anonymously on 0800 555 111.