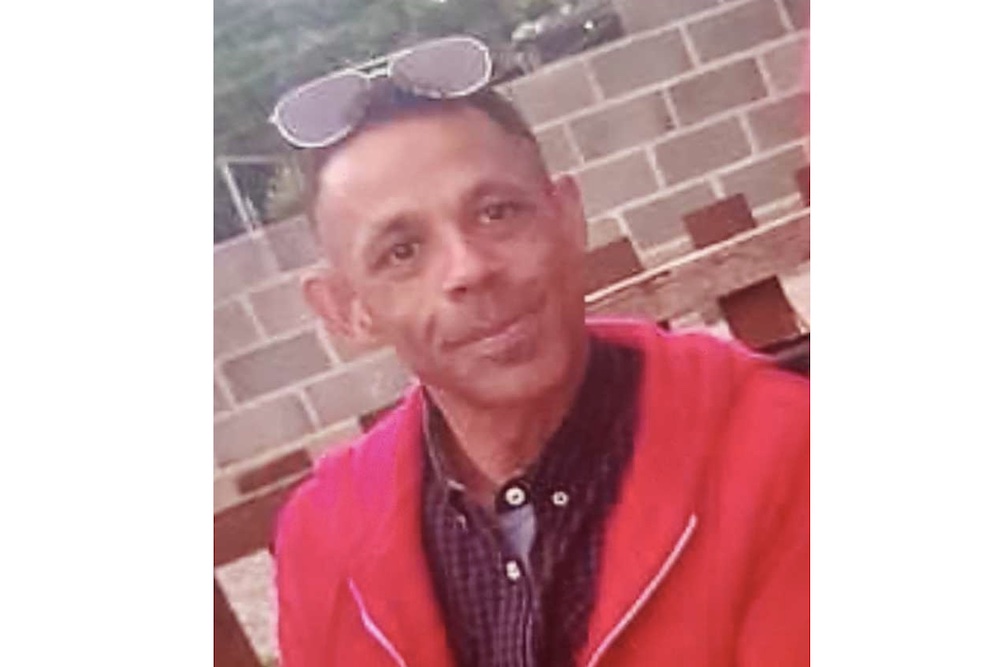 Police are appealing for information to help trace a man who has gone missing in Leeds with concerns for his welfare.

Mark Smith, aged 41, was reported missing yesterday after last being seen at 8.10am on Wednesday 13 October 2021, in Beeston.

He is described as 5ft 8ins tall and slim build, with short black hair and a goatee beard.

He was last seen wearing a checked flat cap, a navy blue jacket with pink ‘brsk’ logo on it, a black and red hoody, and brown walking boots.

He had a brown Staffordshire terrier dog with him, which has a black and white harness with a metal chain lead, although often walks off the lead.

Mark has links to the Armley and Beeston areas of Leeds as well as connections to Huddersfield and Keighley.

“There are concerns for Mark’s welfare and we need to locate him as soon as possible and check that he is okay.

“We would like to hear from anyone who has seen him or who has any information that could assist in tracing him.”

Anyone with information is asked to contact Leeds District CID via 101 quoting log number 1092 of October 14 or online via www.westyorkshire.police.uk/101livechat