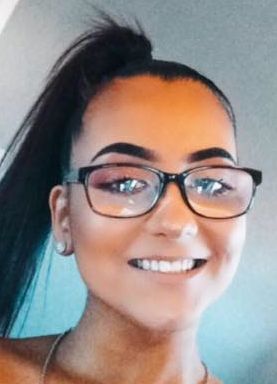 UPDATE: Briony Senior has been found safe and well

Police are appealing for information to help trace a 15-year-old girl, known to frequent Belle Isle, who has gone missing in Leeds.

Briony Senior was last seen in the Guiseley area at about 3.30pm yesterday (11/6).

There are concerns for her welfare and officers urgently need to find her and check that she is okay.

She is known to frequent the Armley and Belle Isle areas, as well as McDonald’s at Bramley, Briggate and the St John’s Centre, and Trinity Church and Trinity Shopping Centre.

Anyone who has seen her or who has any information that could assist in tracing her is asked to contact Leeds District Safeguarding Unit via 101 quoting log number 1581 of June 11.