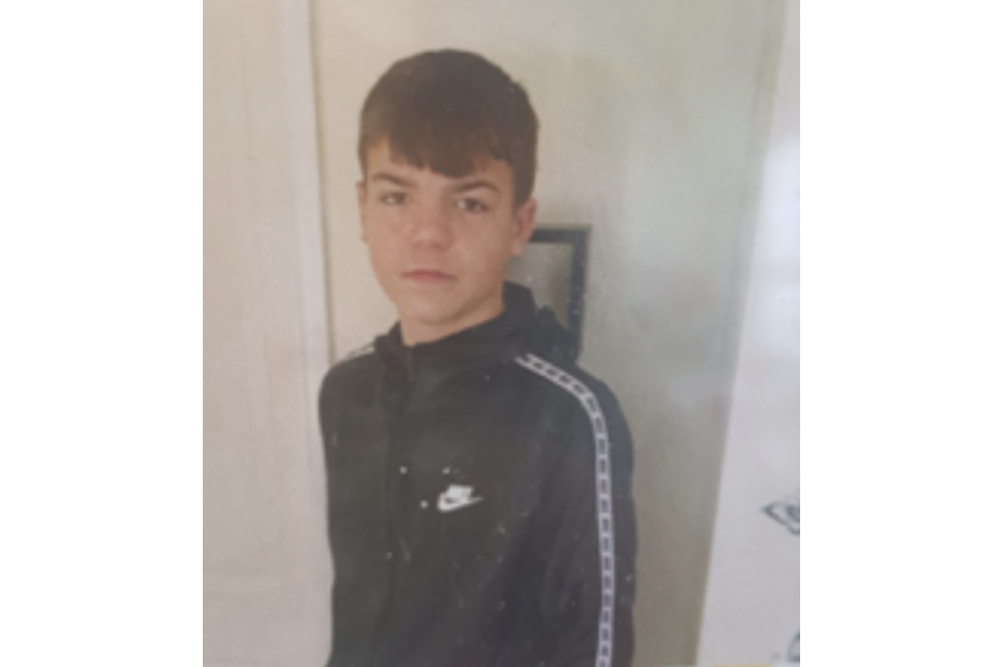 UPDATED 30 October: Lennon Cooper has been found safe and well

Police are appealing for information to locate missing teenager, Lennon Cooper from Leeds.

He is described as white male, 5ft 6in, slight build with short brown hair and brown eyes.

He was last seen wearing a dark blue Rab puffa coat with an orange logo, dark blue Under Armour tracksuit bottoms, a grey t-shirt and black Nike trainers with reflective strips on.

Lennon has links to the Beeston, Belle Isle and the Rothwell area of Leeds as well as York and North Yorkshire.

Officers are growing increasingly concerned for his welfare and are appealing to the public to assist.