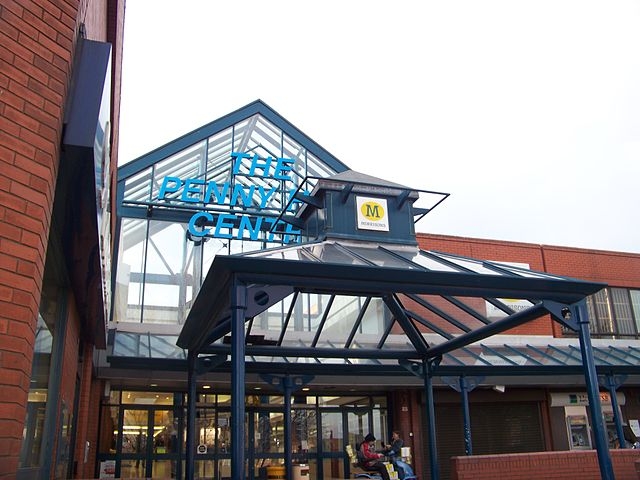 Police are appealing for information after a woman was robbed of business takings outside a South Leeds shopping centre.

The victim, a 51-year-old woman, was attacked by three to four males outside the Penny Hill Centre, in Church Street, Hunslet, as she went to deposit the cash.

She was passing the Well Pharmacy when she was thrown to the ground by one of the group and the money taken.

The robbers were seen to run across the road and head towards the Church Street Surgery. They were all described as wearing dark clothes and balaclavas.

The incident occurred shortly before 5pm on Friday 25 August 2017.

“The victim received injuries as a result of this incident and was left very shocked and upset.

“We would like to hear from anyone who has seen these males in the area, either loitering in a bus shelter near to where the victim was attacked or running off towards the surgery afterwards.”