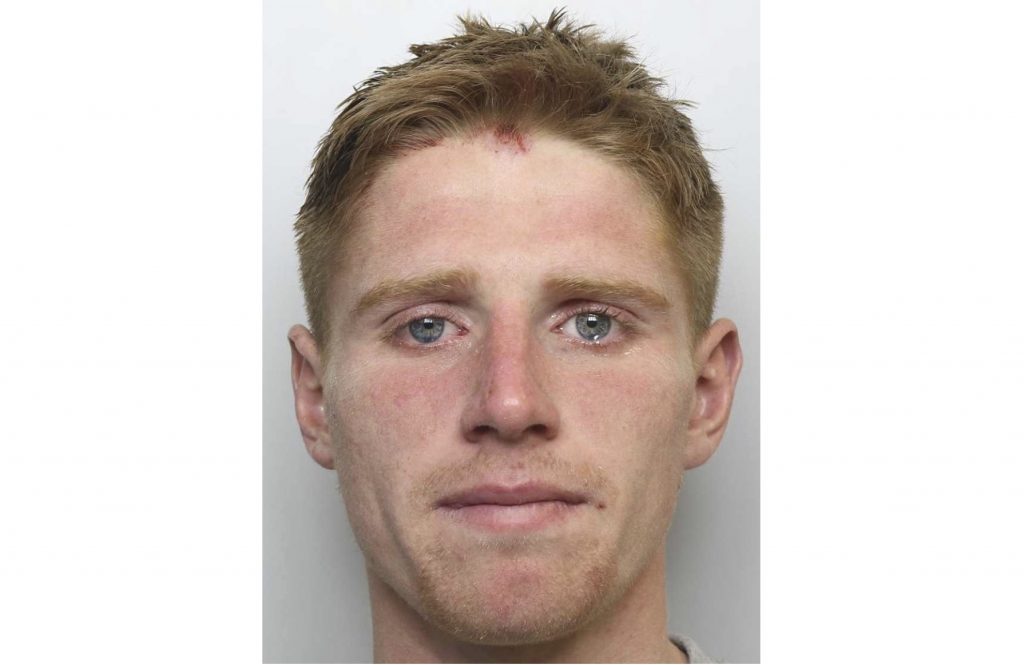 UPDATE: Jack Hirst has been found safe and well

Police are appealing for information to help trace a man who has gone missing in Leeds.

Jack Hirst, aged 22, from Hunslet, was last seen in City Square at about 11am today (14 October 2019) and there are concerns for his welfare.

“We urgently need to find Jack and check that he is okay. We would like to hear from anyone who has seen him or who has any information that could help us to trace him. His family are very worried about him and want to know that he is safe.”

Anyone with any information that could assist is asked to contact Leeds District CID via 101 quoting log number 455 of October 14.