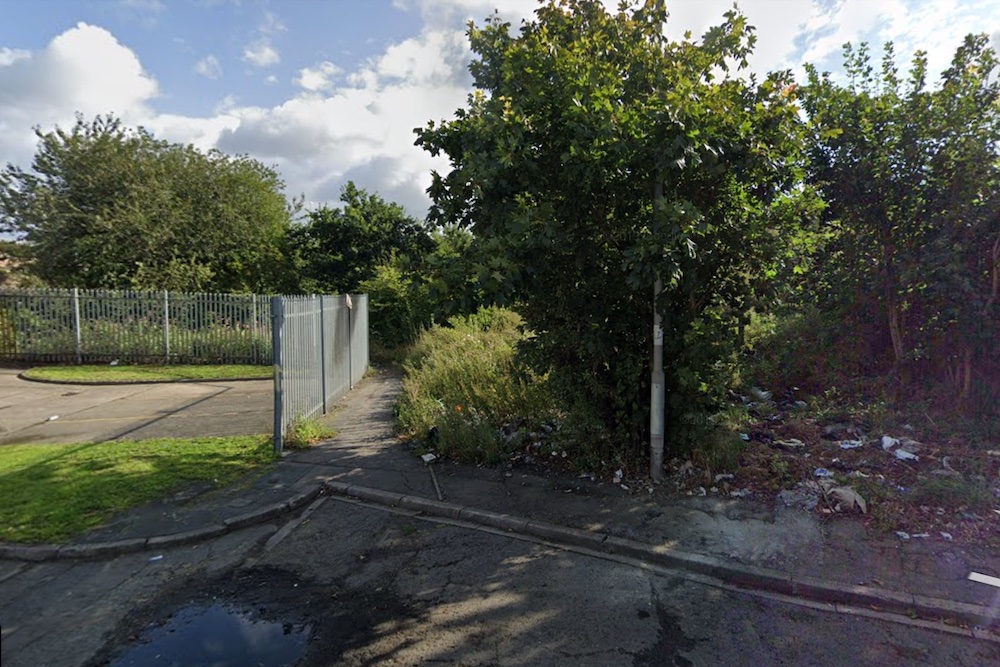 Police are appealing for witnesses after an assault on Lenton Drive, off Parkside Lane in Beeston.

At around 8:25am on Wednesday 3 February 2021 a man and woman were walking down a ginnel together on Lenton Drive, the woman was then found at 9am outside the pub on Admiral Street with injuries.

The woman was treated for serious, but not believed to be life threatening, injuries.

A man aged 37 has been arrested in connection with the assault and bailed pending further enquiries.

Officers would like to speak to anyone who was in the area at the time and saw the man and woman walking together.
Police are keen to speak to a man who was seen with a red bag on CCTV walking out of the ginnel as a witness.

Anyone with any information is asked to contact Police on 101 or use the live chat facility at www.westyorkshire.police.uk/contactus quoting log 251 of 3 February.