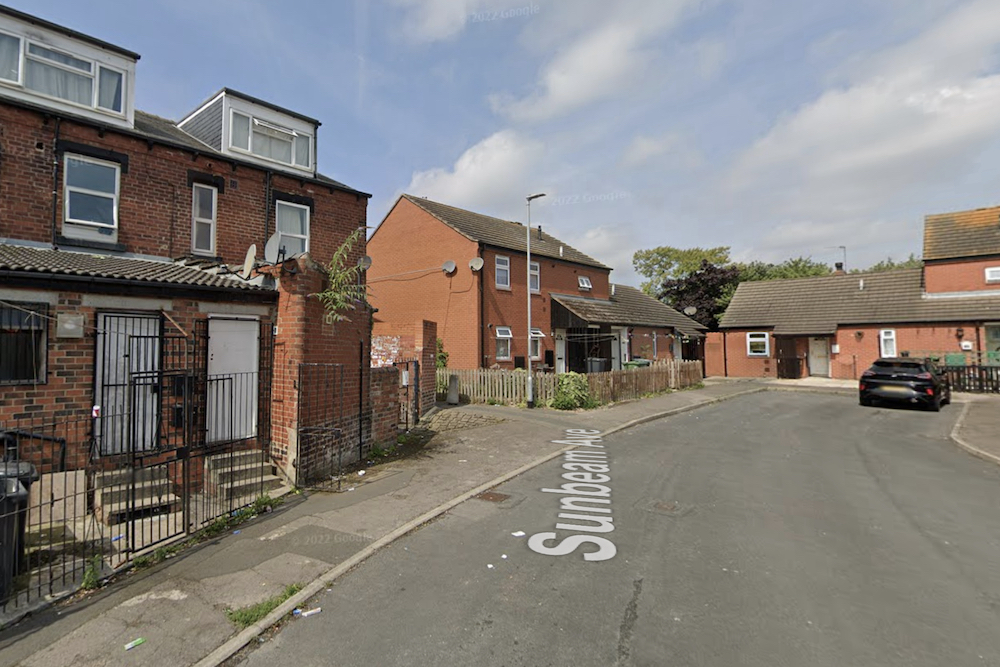 Detectives in Leeds are appealing for witnesses after a man was seriously injured in an affray incident.

Leeds District CID would like to speak to anyone who has information or saw a disturbance involving a group of men on Sunbeam Avenue, Beeston at about 2:24am this morning (28 October 2022).

It occurred after several men began arguing and fighting the street.

During the incident one man was injured with a car.

Persons involved left the area and the victim was taken to hospital for treatment to a serious arm injury.

He was later discharged.

“We are investigating his disturbance in which a man has received a serious injury after being struck with a vehicle.

“This incident could easily have resulted in even more serious injuries to the victim, and I would ask anyone who has information about what happened to come forwards.”

Anyone who can assist police enquiries is asked to contact Leeds district CID on 101 referencing crime number 13220594471 or online at www.westyorkshire.police.uk/101livechat