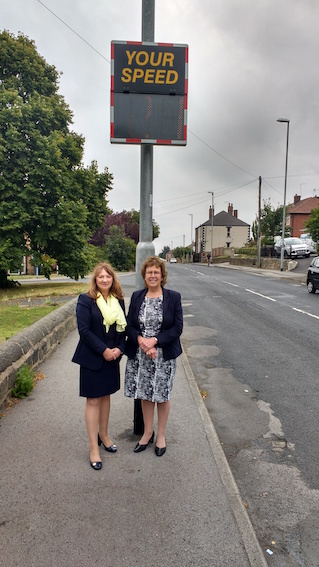 Please continue to report anonymously on 101 identifying those involved if you know who they are. Every incident needs logging to build evidence for prosecution.

Police numbers of staff based in Middleton have increased. 7 operations have taken place with a further four days planned in attempt to address the issues of Anti Social Behaviour in the area.

When Youths are identified as involved in ASB police will take positive action, this could range from officers speaking to parents to arrest and placed before courts.

We are dealing with youths who want to cause disruption. These youths want to fight but would never sign up to the Armed Forces like our brave men and women.

Many people are frightened of these young people including vulnerable children and elderly. If there is a particular individual who is causing harm in your community I would ask that you inform the police of their actions so that we can work together to address these issues.

I have said this before I am appealing to the community, businesses, council officers to be alert report every incident, monitor CCTV. Let’s work together to get those causing the offences charged or served with Criminal Behaviour orders.