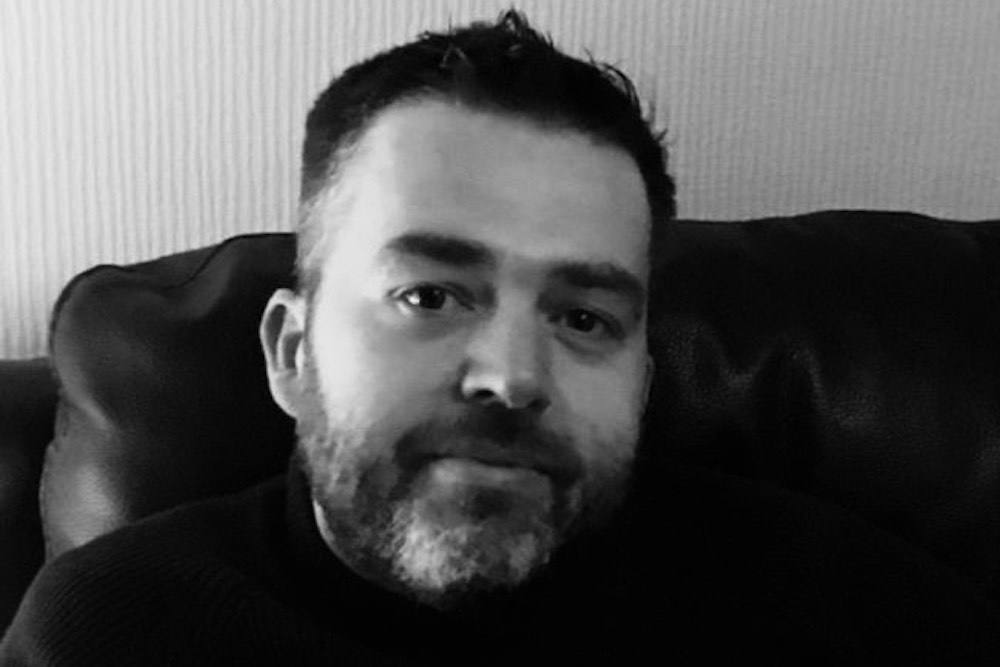 I was about 10 years old when I first discovered Martial Arts. My best mate at the time invited me around to his house to watch a film about an American teenager who was completely obsessed with Bruce Lee and the art of Jeet Kune Do. His father was in charge of a Karate Dojo and a local gangster had threatened him and his family if he didn’t sell the business to him.

A fight broke out and the teenager’s father was badly injured and left him with no choice but to shut down the business and move on to a different suburb. The teenager was angry and frustrated and took it out on his father. In the new suburb he were regularly bullied until one night after a blazing row with his parents he sat in the corner of his garage and wished and prayed for Bruce Lee to come back from the dead to train him how to fight and help him to confront his inner demons.

Can you guess what happened next in the film? Yes that’s right, Bruce’s ghost came and began training the teenager.

I can still remember the excitement and the joy I felt seeing the transformation of the teenager throughout the film until he finally confronted his fears in a showdown with the local gangsters. When the film finished all I could think about was learning how to fight like the teenager and how great it would be.

From that point in my life I had made a connection, something had been awoken deep down inside my soul and my outlook on life changed. It started to take on a completely different meaning because all I could think about was the teenager and the battle he eventually won through the intervention of this great artist of life. Bruce Lee, a legend in the martial arts world, became not just an inspiration to this teenager in the film but to me and I had to find out more about this man.

Needless to say the Bruce Lee in this 1980s film was not real but I soon found out about the real man as I went on a voyage of discovery. I came across one of the greatest martial arts movies of all time ‘Enter the Dragon’ a brilliant exhibition of Bruce Lee. The fight scenes were brilliant and second to none. Even now I don’t think there are many films that have captured that type of confidence and excitement.

I truly believe that martial arts can change your life and no matter how young or old you are there is something in it for you. It has got to be one of the greatest human discoveries of all time and it can help you to be the best you can be in your life. When life becomes tough and you can guarantee at some point in yours, it will. Martial arts can be the bridge that grounds you and connects you to your inner self. It will fine tune your mind and develop your spirit giving you hope and determination when you need it most.

So when things get tough remember what I have said, life is difficult but you can pick yourself up, you can fight back. There are always people out there who can help you to be better, to inspire you whether they are alive or dead. Great things are out there for you to discover and they can change your life at any age for the better.

This post was written by James Illingworth, a qualified fitness instructor and life coach living in Beeston. He writes a blog called Enlighten Your Soul