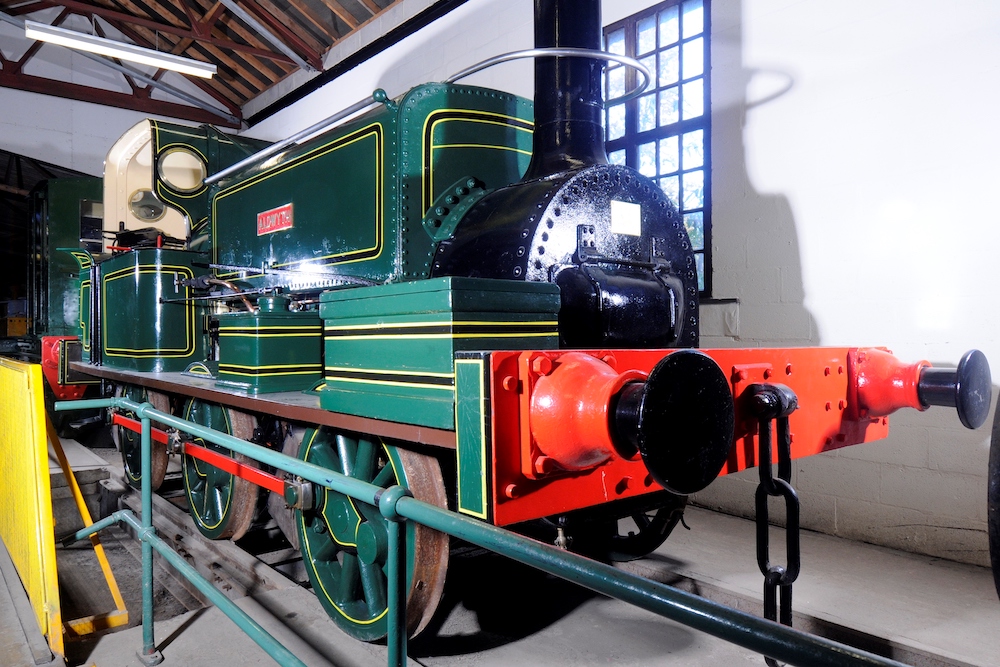 They were the industrious steam-powered stalwarts that put Leeds on the right track to becoming the pride of the nation’s railways.

And later this month the city’s impressive collection of locomotives will once again be taking centre stage during a spectacular celebration of the wonderful world of trains.

Leeds Industrial Museum’s popular Trains, Trains, Trains event will give visitors the opportunity to get an up close look at the impressive engines, manufactured in Hunslet, which once rode the rails across the UK and around the world.

In 1812, Leeds became home to the world’s first economically viable steam railway in the shape of the Middleton Railway and by the 1890s Hunslet was the base for eleven firms manufacturing locomotives.

They included industry bastions The Hunslet Engine Company, Hudswell Clarke and Manning Wardle who in their heyday, crafted historic engines like Aldwyth, Elizabeth and Junin which will be on show during the event.

Visitors will also get the chance to see the gravestone of Robert Morrow, one of the first drivers on the iconic Stockton and Darlington Railway, whose father-in-law lived at Armley Hall and whose headstone now fittingly resides in the museum’s locomotive sheds.

“Leeds made a massive contribution to the railway industry and established a long and storied track record of producing exceptional engines which were not only standard-bearers for the industry in the UK, but which were also shipped around the world.

“We’re very fortunate to have such a significant and well-preserved collection of them here at the museum and to be able to tell their story and the important role Leeds played in the long and complex history of the train.”

The locomotive shed tours at Trains, Trains, Trains, will be the last chance for the public to see the collection before they are moved to prepare for upcoming flood alleviation work at the site.

Visitors will also be able to learn about the fascinating links the museum has forged with the Sierra Leone Railway Museum as well as seeing a collection of model trains which include replicas of locomotives manufactured in Leeds.

“Our museums are such an important part of telling the story of how Leeds came to be the city we know today and we’re extremely fortunate that so much of our heritage has been preserved so superbly.

“Celebrations like this give us the chance to tell that story in new and different ways and for visitors of all ages to see parts of the city’s history brought to life first-hand.”

Visitors to Leeds Industrial Museum can also get free entry to Thwaite Mills as part of a special summer promotional offer.

Photo: Leeds locomotive Aldwyth, twinned with another Manning Wardle locomotive Nellie which was built in Hunslet for the Sierra Leone Government Railway in 1915.