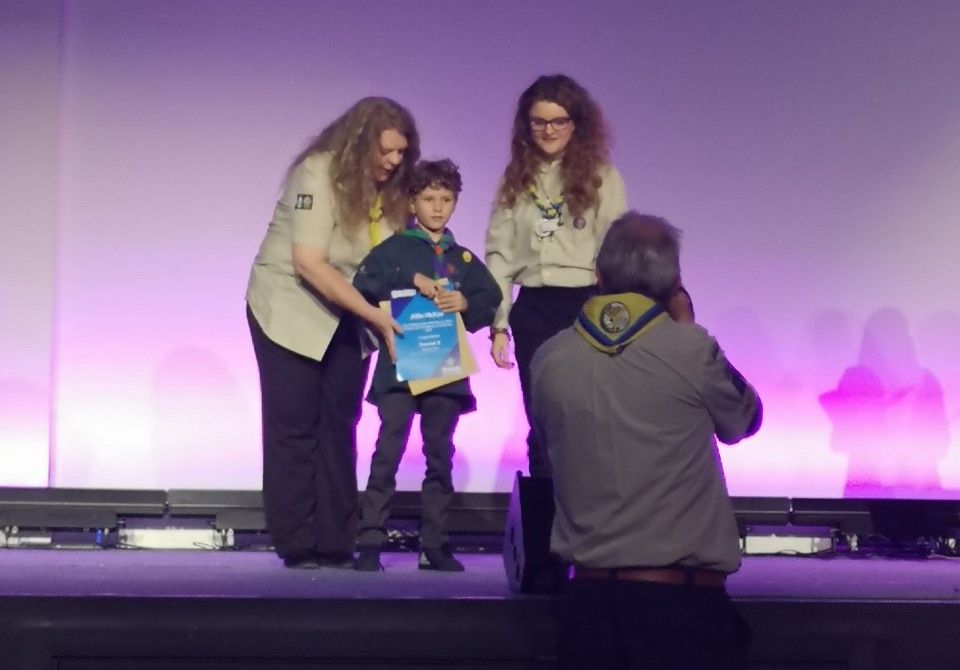 A local Beeston boy, Alfie, 8, has achieved his Chief Scout’s Bronze Award alongside his brother Charlie.

Alfie has been attending the 11th South Leeds St Luke’s Beaver colony for over two years and has attended every parade night. Through working on the award he has spent nights under the stars during camp, roasted marshmallows, learned archery, climbing and discovered he is very good at football. 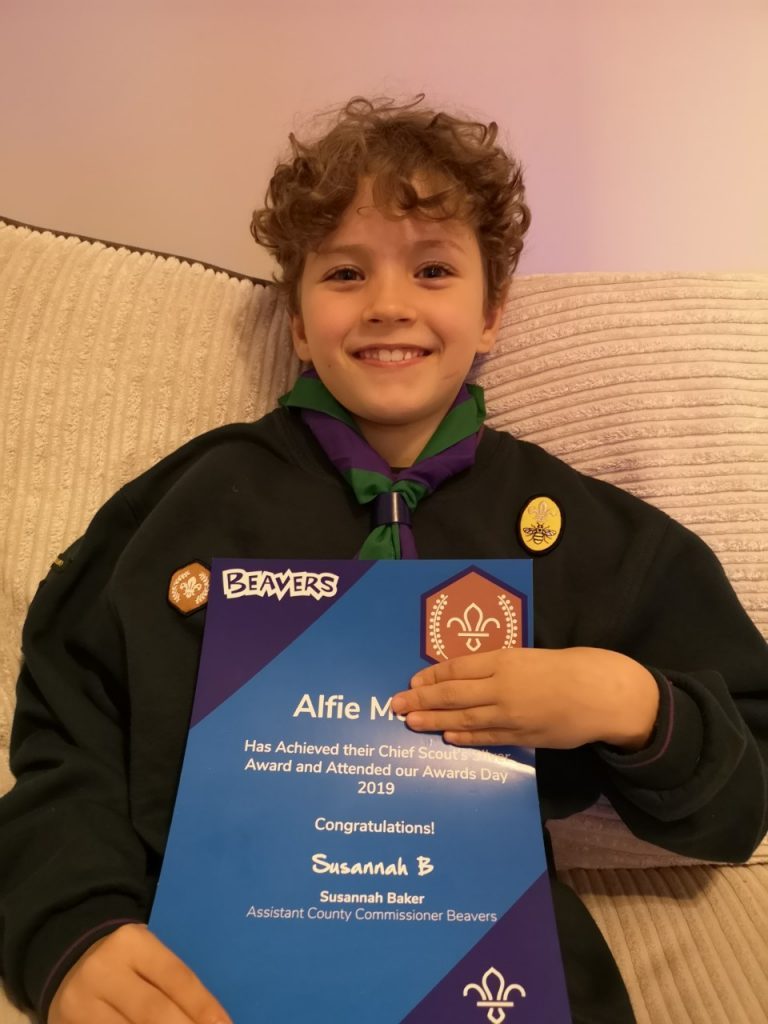 When asked how he felt about the achieving the award, Alfie remarked “Amazing!”

“I felt proud of him not only because he is my little boy, but because I watched him grow as an individual and stretch himself mentally and physically to achieve all the elements required.”

The hardest part for Alfie was learning new skills and working up towards achieving the actual award but he has good friends that attend with him so that made it more fun and helped Alfie persevere on. Alfie’s Mum, Abbie added:

“Alfie has grown up a lot and takes a lot more ownership of his actions and takes more pride in his work and achievements.”

The badge he was awarded is now sewn onto his jumper. Most of the badges go on the jumper apart from blanket badges which are ‘special’ ones and reside on a blanket they use around the campfire.

Alfie like many youngsters wants to be a footballer when he grows up so is now developing his teamwork and resilience skills by working towards the silver and gold awards, which he already has set his eyes on.