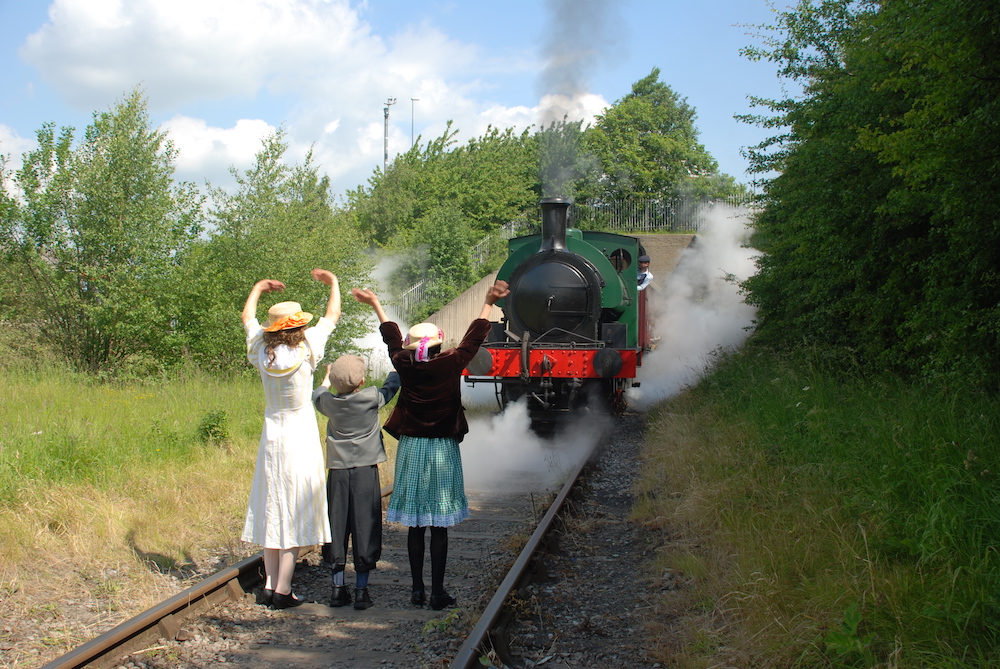 A leading Leeds youth theatre academy is looking for young performers – experienced and beginners – to star in a show that will be staged at Scarborough’s Open Air Theatre in August this year.

On Stage Academy is based at The Carriageworks Theatre in Leeds city centre; it regularly puts out calls for new stars – but this one is quite different.

“Three years ago our patron impresario, Tony Peers, invited the students of On Stage Academy to perform at the Family Fun Day – and he was so impressed he invited us back!” explains Academy Principal Liz Coggins.

Tony Peers has been in showbusiness for over 50 years as a performer and producer. Often referred to as Mr Scarborough, he produces numerous summer shows and pantomimes around the UK.

“I’m a firm believer in giving young talent a chance and I try to cast newcomers in most of my productions,” he says. “To have On Stage Academy on board with OAT is wonderful for all involved.”

On Stage Academy is booked to perform a potted and narrated musical version of The Railway Children on the afternoon of Monday August 27th, and in the lead up to the show will host a summer holiday workshop for the young actors.

“This year we need a much larger cast and so are throwing our doors open to budding stars aged five to 16 years old; we are looking for leading roles and ensemble – all are welcome, and training will be given,” Liz continues.

“We appreciate it’s the holiday season and understand that some will need to miss the odd rehearsal, but the team and I will work with all the performers to ensure everyone is up to speed and confident so please don’t let that put you off.”

Rehearsals will take place once a week from July 18th until August 22nd at The Carriageworks Theatre in Leeds and will include training in singing, acting and movement.

“For young people to have the chance to perform on this outdoor stage is incredible,” Liz concludes. “They will be following in the steps of stars such as Little Mix, Olly Murs, Elton John and Jess Glynne – it’s a great experience and one they’ll never forget.”

If you know somebody aged between five and 16 years old who would like to take part in the stage production contact: