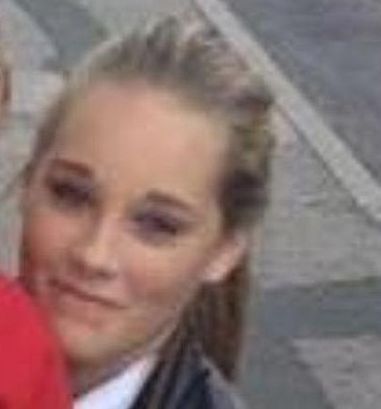 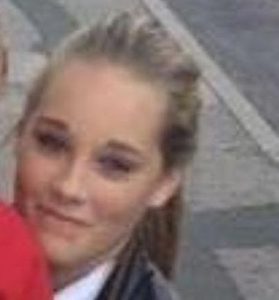 Well been out looking for our Leanne tonight and will do again Tomorrow and every night until that girl is back with her family xxxxx.

Most likely in Beeston, Holbeck and Hunslet but could be anywhere everyone keep your eyes peeled.

Ken says: Been on Adele’s Facebook page. No news of being found as yet.

Police are concerned for the welfare of a 16-year-old girl who has been reported missing in Ossett.

Leanne Dobson, also known as Leanne O’Neil, from Wakefield, has been temporarily living in Ossett and has not returned home since Friday, 15 January. It is believed she may have travelled to the Beeston, Holbeck or Hunslet areas of Leeds.

She is described as white, 5ft 4ins tall, of stocky build, with long, blonde hair which is shaved at the back and tends to be worn in a ponytail. She was last seen wearing a dark blue jacket, grey tracksuit bottoms and black Converse shoes.

Anyone who believes they have seen Leanne or with information about her whereabouts are urged to call Wakefield District police via 101, quoting reference 13160020544. Similarly, if Leanne becomes aware of this appeal she is urged to contact her family or the police so that we can confirm that she is safe and well.