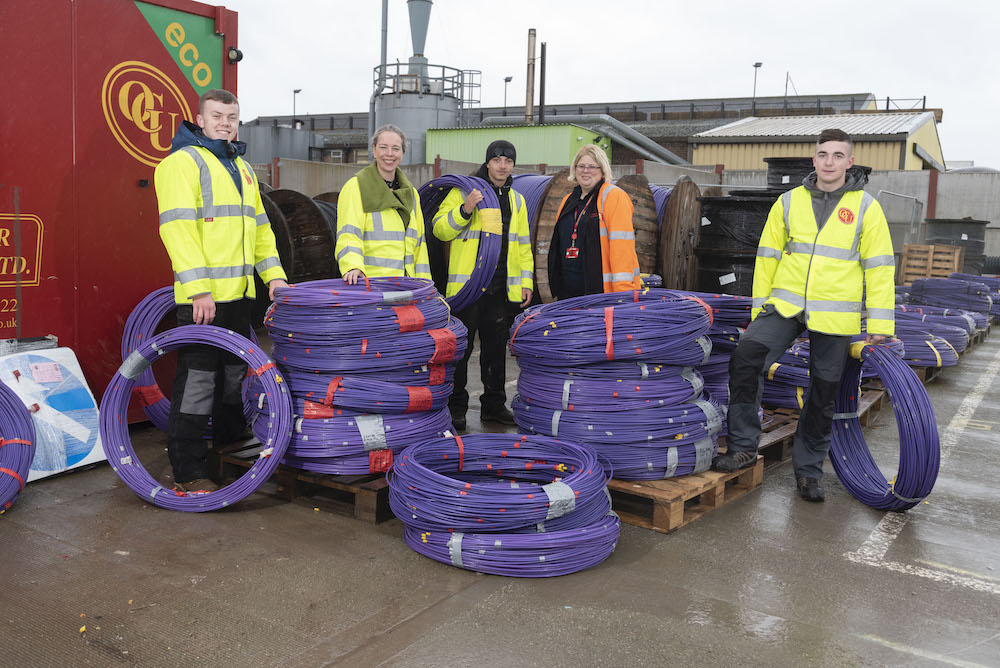 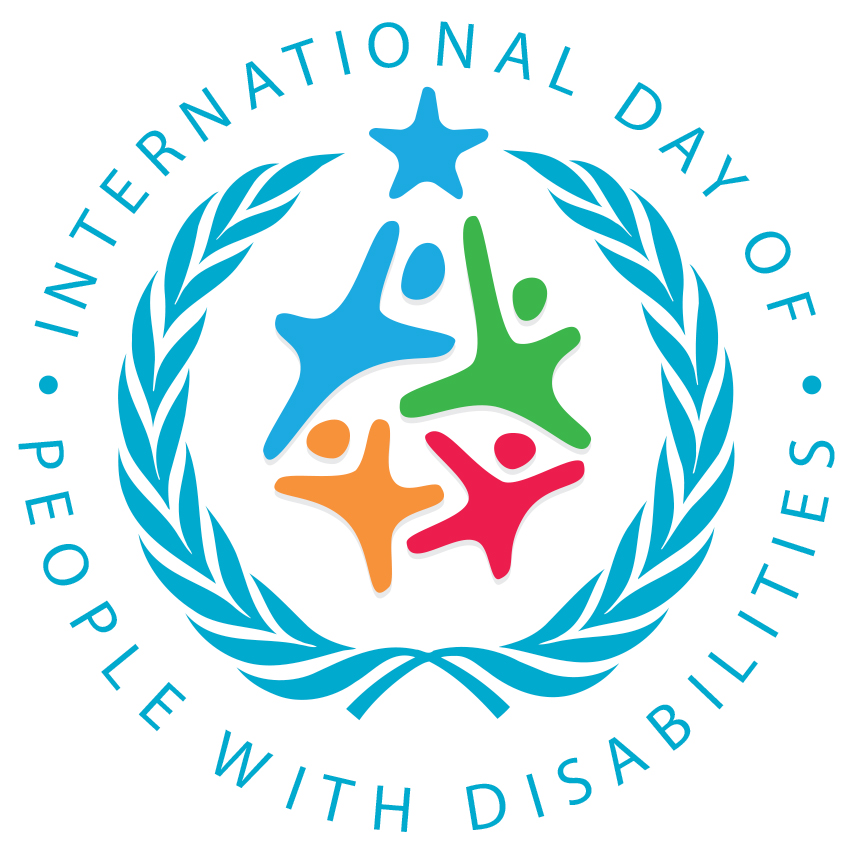 Today is International Day of Persons with Disabilities (Tuesday 3 December 2019). This is a day to help everyone become more compassionate and understanding of the challenges faced by people with disabilities. I asked some South Leeds residents about their own experiences and those of their children, as well as 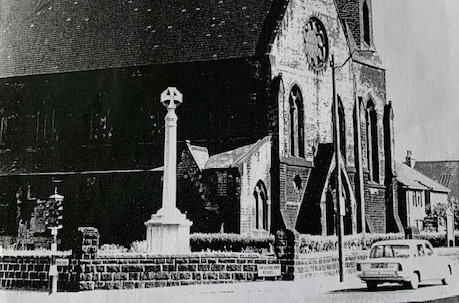 The history of a place is important not only to an individual who has lived in that location their whole lives but also people who come into the community. It’s also important for the place itself to retain its heritage. This is where the blessing of the internet comes into

This play is about a painter named Artemisia Gentileschi and the 1612 trial she went through regarding the rape that was done to her by Agostino Tassi in Rome. I wanted to come to watch the show because this is a very serous issue that affects society and that exists

A woman was due to appear in court charged over an incident in Leeds where a woman was knocked down by a car. Yvonne Sanderson, aged 24, of Cambrian Street, Holbeck, has been charged with attempted murder and dangerous driving in relation to the incident involving a 24-year-old woman in