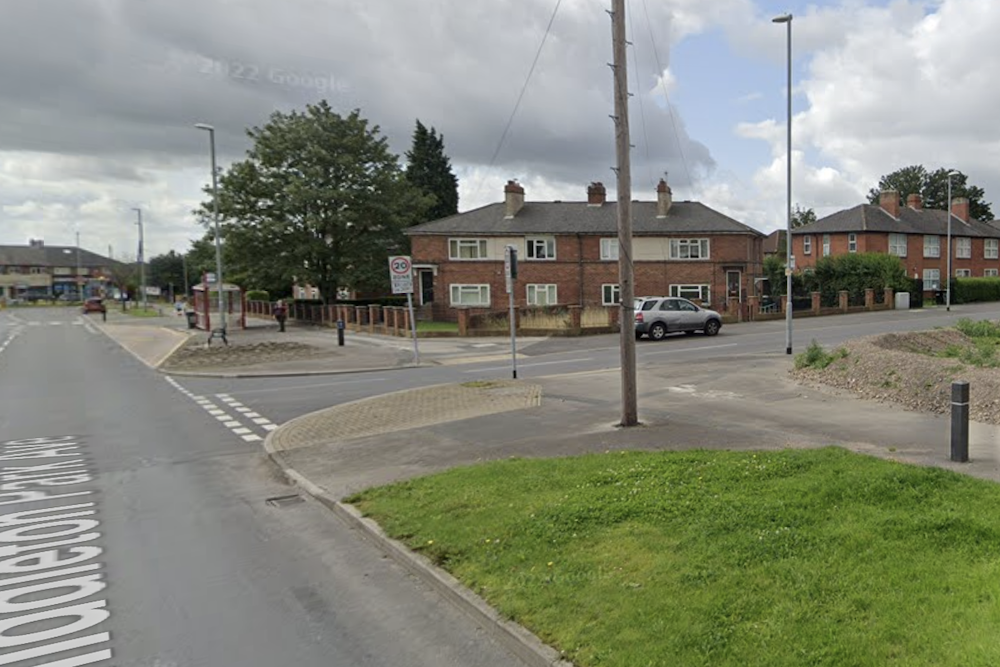 A 15-year-old male has been arrested in connection with an incident in Leeds yesterday (18 January 2023) in which a teenager was stabbed.

The male was arrested last night on suspicion of wounding with intent in relation to the incident that occurred near to the junction of Sissons Road and Middleton Park Avenue, in Middleton, shortly before 4pm.

The victim, a 15-year-old boy, was treated in hospital for injuries that were serious but not considered life threatening.

The arrested youth remains in custody and detectives from Leeds District CID are continuing to carry out enquiries into the incident.