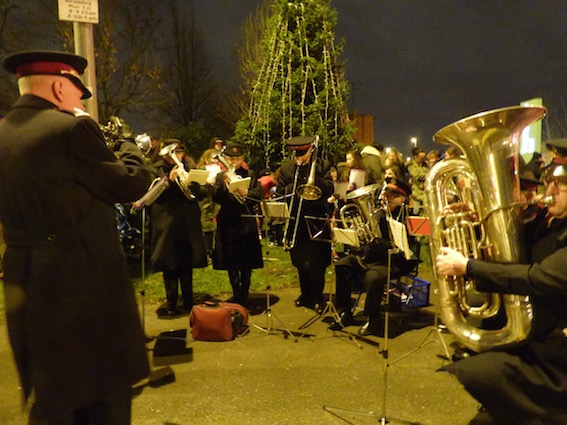 It might still be November, but Christmas is definitely on its way and communities around South Leeds are preparing to switch on their own local Christmas Lights. Here’s a full rundown:

Hunslet Carr Residents Association and Hunslet Carr Primary School invite you the lights switch on at the junction of Balm Road and Moor Road on Thursday 29 November. The School choir will sing carols in the grounds of Arthington Court from 5pm with the lights switched on at 5:30pm.

Followed by free resfreshments: tea, coffee and cake. There will be a craft stall and a chance to buy your Hunslet Remembered 2019 Calendar (£3).

Join the Salvation Army band to sing carols from 5:30pm outside the Co-op on Town Street on Thursday 29 November, followed by refreshments (hot dog or burger) at Beeston Parish Centre.