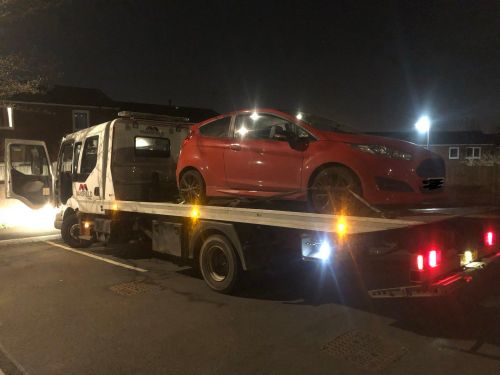 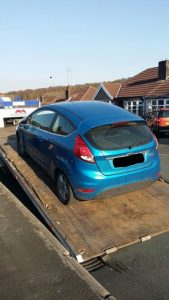 PCSO 309 Hirst whilst out on patrol in Beeston yesterday had two vehicles recovered that had been stolen. Both owners were informed their vehicles had been located and recovered

PCSO 14 Tomkinson & PCSO 797 Hanmer were patrolling in the Holbeck area on 18/04/2018,when a member of the public approached them with concerns about a vehicle on Shafton Lane. Enquiries were conducted, the vehicle had been stolen on 17/04/2018. Vehicle was recovered. 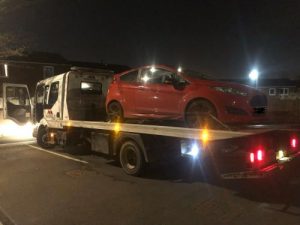