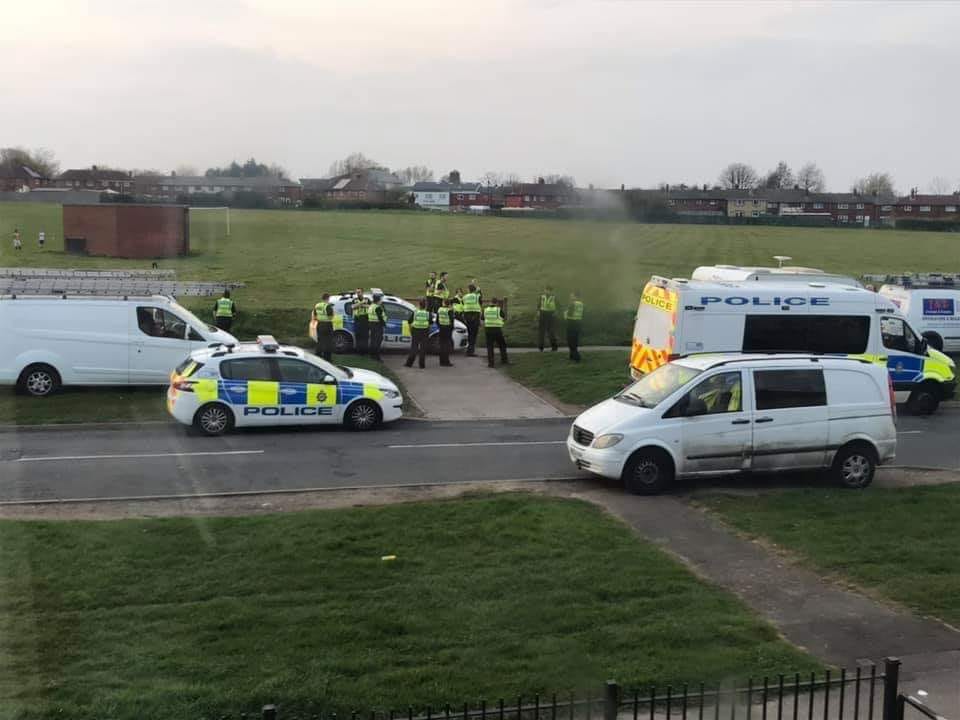 Kim Groves
Thank you for your understanding over the unauthorized encampment in Middleton over the Easter Bank Holiday. Hopefully, last four vans leaving today.
The encampment has now moved to an agreed site all the rubbish is being removed. Thanks to Senior Council Housing Officer and Police for support over weekend. Thanks to environmental action team for clearing sit

Should the council have not taken out an injunction on travellers coming back on to this site from last time Kim given the cost of the court the Travellers have their own representative association in South Leeds it should be served on them it seems they will never be content even with an official site they will just keep coming and at our expense but well done anyway.

Look I am very good mates with travellers some of them live on sites official ones and some live in houses and I can confirm that u only judge travellers wen they leave a bit of mess around there trying to live like us if they have to go on a field to live let them be its there house it wouldn’t be nice if some one kept asking you to move on every time u got an house.