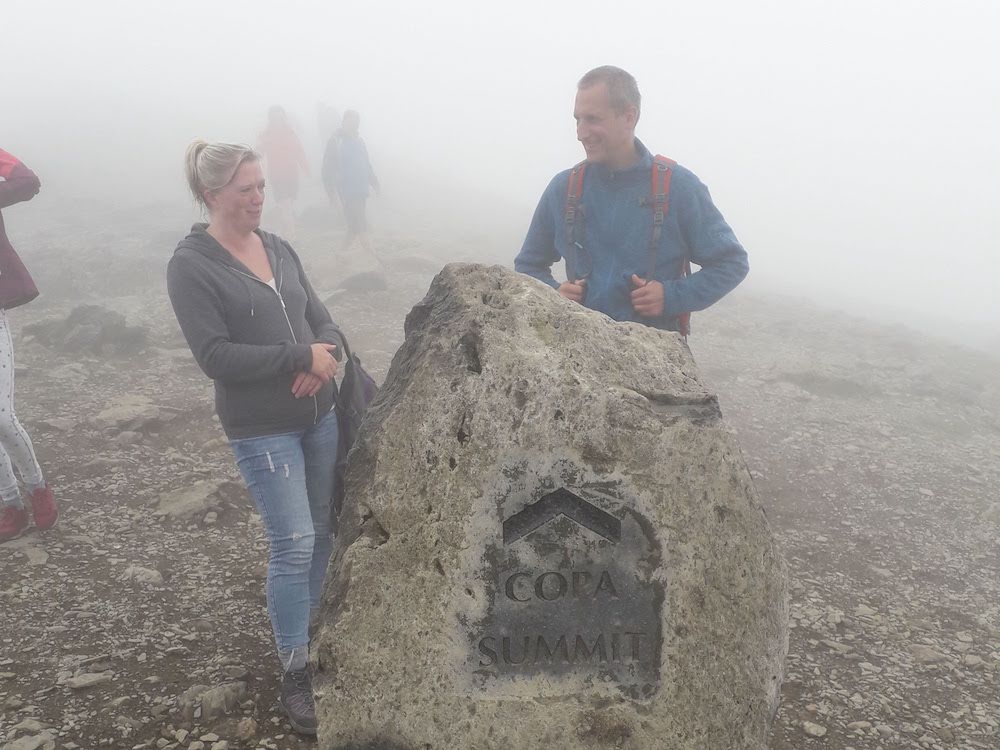 Members of the South Leeds Ordinary Walking group (yes, you can guess the acronym) set off on their latest adventure last Saturday (21 July 2018), which was to conquer the highest mountain in England or Wales. The group left South Leeds at 7:30am and arrived at “Base Camp”, ready for the assault on Snowdon, via the Ranger Path. 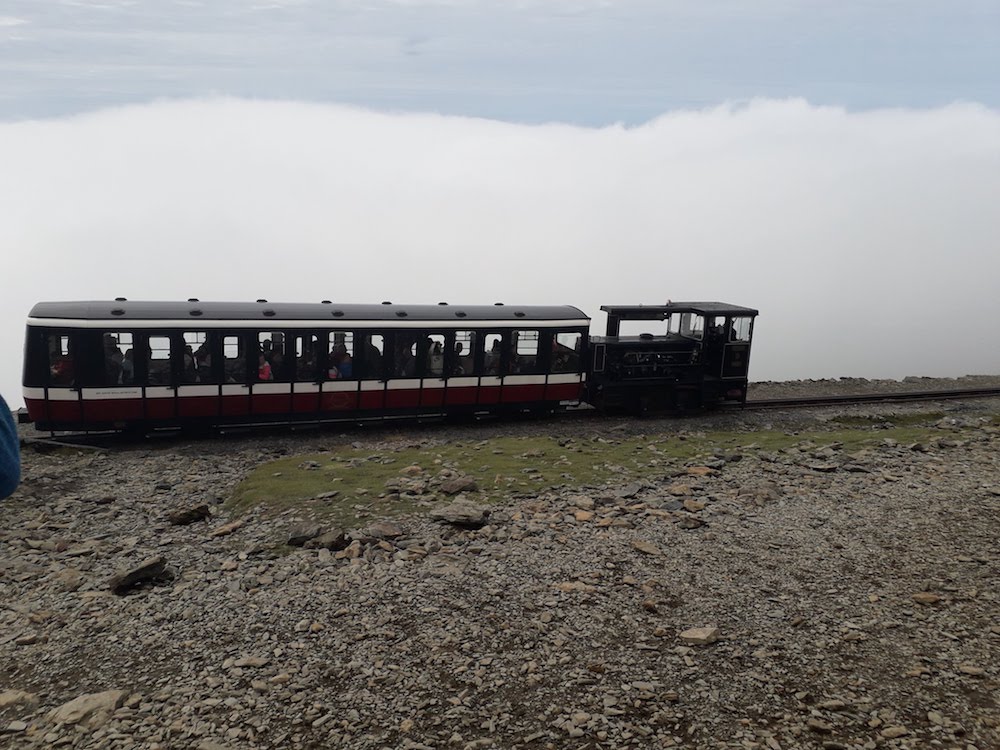 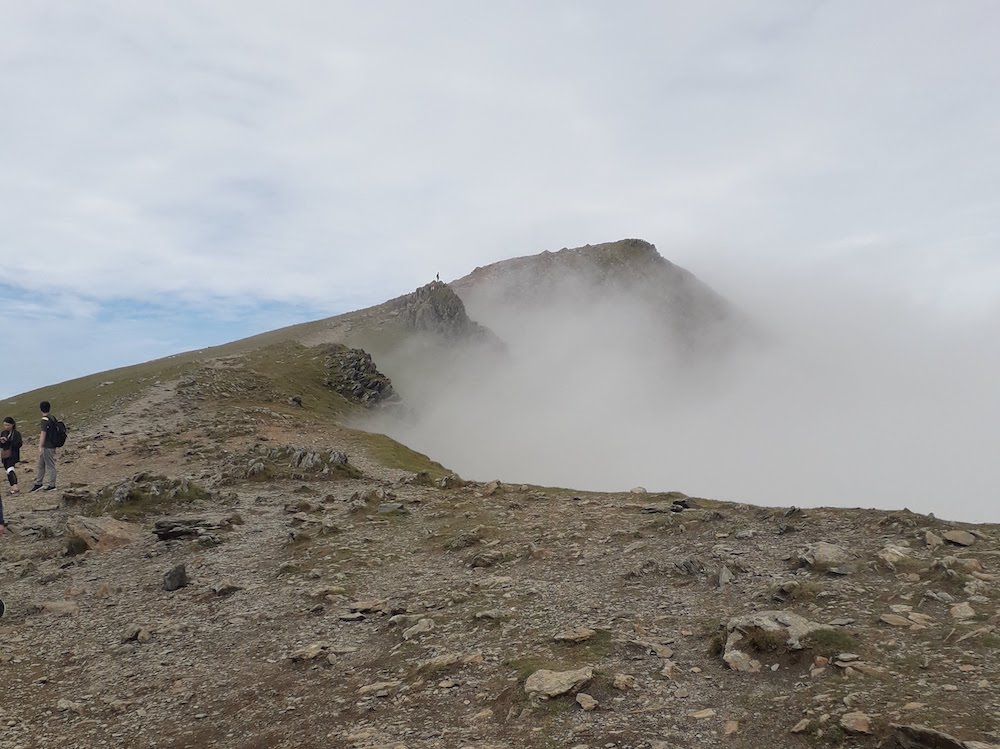 The clear blue skies of West Yorkshire had disappeared by the time that we arrived in Snowdonia; in fact the ascent was completed in thick cloud all the way to the summit. The cloud did relent slightly when we had nearly reached the top, to reveal the lazy “tourists” in the train that goes from Llanberis to the summit.

The true mountaineers walked to the summit and were rewarded with a view of the cloud clearing one side of the mountain. The return to Base Camp, and subsequently back to South Leeds, took place with no alarms, thanks to the minibus provided by Hunslet RLFC.

If you are interested in joining in future adventures, with Ben Nevis being the popular choice – although some of us would be happy to stay closer to home and climb Great Whernside – then please email southleedswalkers@gmail.com to be kept in touch with future plans.