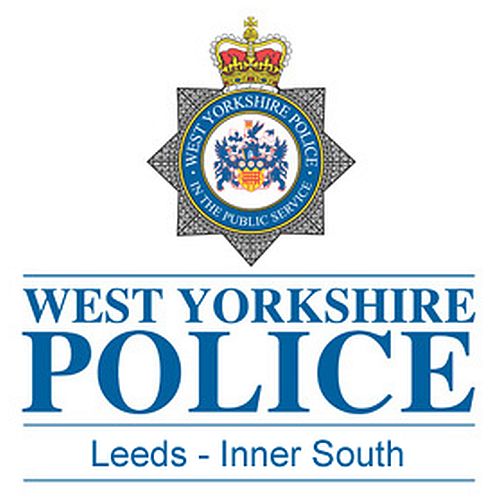 Police are appealing for information following a sexual assault on a woman in South Leeds.

The 20-year-old victim was walking along a footpath off Middleton Grove, near to the John Charles Centre for Sport, shortly after 9.20am on Wednesday (22 February 2017) when she overtook a man who was walking in front of her.

He grabbed her bag and then took hold of her jacket pulling her towards him. She then noticed that he was exposing himself and committing a lewd act.

She managed to break free and ran to a passer-by for help while the man stood at the roadside continuing to expose himself. He was described as white, aged 18 to 20, slim, about 5ft 10ins tall, with shaggy brown hair.

He was described as wearing a black baggy top and grey jogging bottoms with what appeared to be black oil stains all over them.

Detective Inspector Steve Greenbank, of Leeds District Safeguarding Unit, said: “The victim was left understandably traumatised by what happened and we urgently need to identify the man involved.

“We would appeal for anyone who was in the area around the time and saw a man fitting the description to contact us immediately.

“The path where this incident occurred is a popular route and we are liaising with officers from the local neighbourhood policing team who are increasing their patrols of the area to reassure the community.”

Anyone with any information is asked to contact Leeds District Safeguarding Unit via 101 quoting crime number 13170083844 or call the independent charity Crimestoppers anonymously on 0800 555 111.