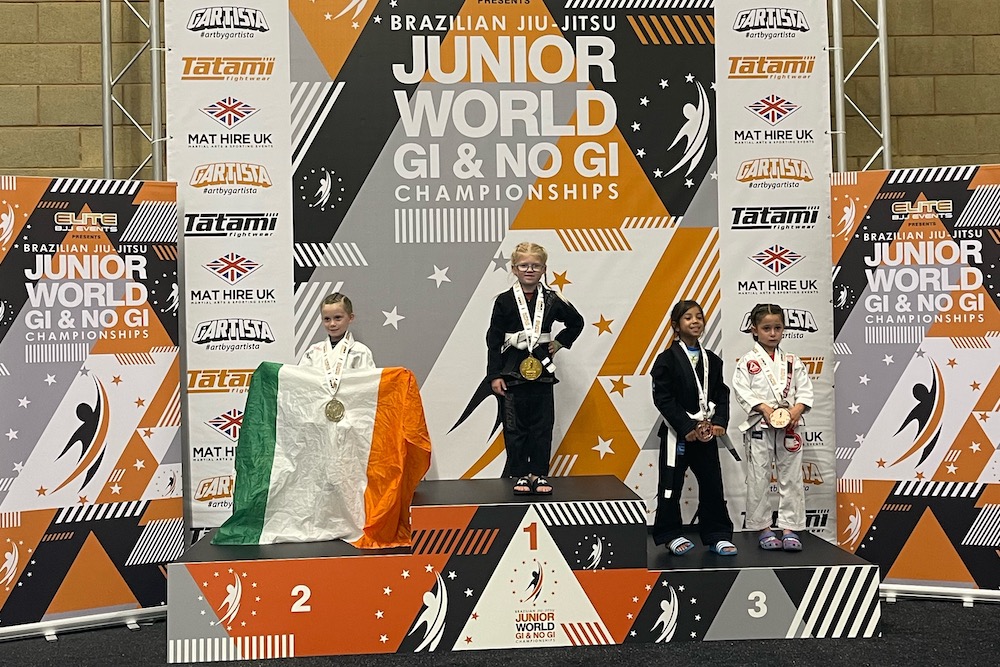 Autumn and her brother Ocean Crosby, from Middleton, were competing at the Elite BJJ World Championships in Wolverhampton.

Autumn, representing AVT Youth Academy, won gold after a points win and then a submission win the final. Autumn also gained a Silver medal in the No Gi category.

Ocean won a bronze medal in the Gi BJJ and a silver in the No Gi BJJ.

“As a proud Dad and also their coach, they absolutely amaze me. All their hard work and dedication in training has paid off for them.” 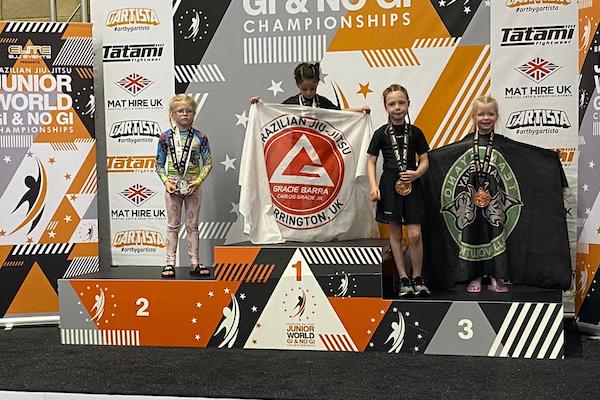 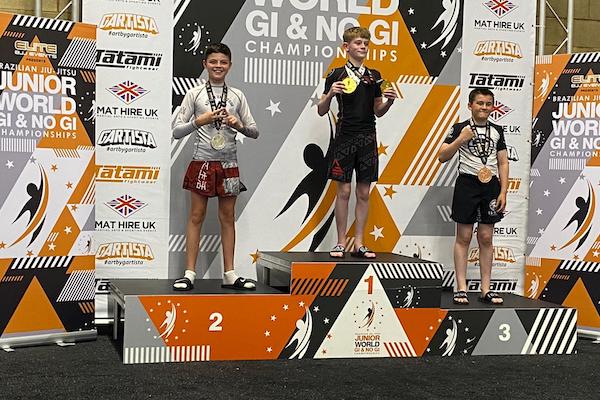 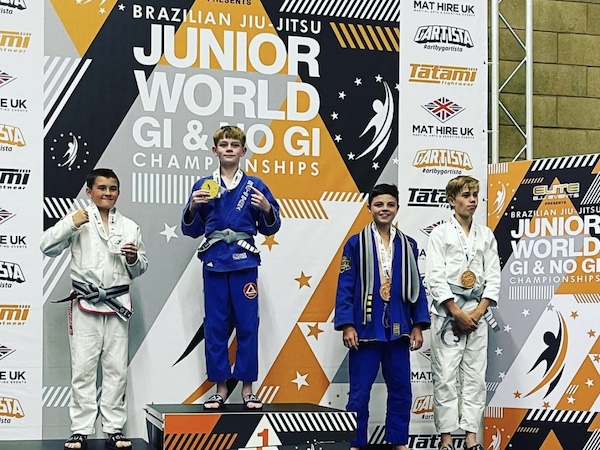