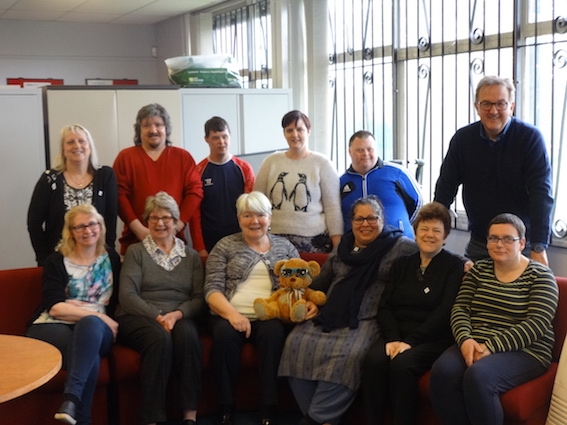 Better Action For Families (BAFF), which operates out of Beeston Village Community Centre has been recognised by the Duke of York’s Community Initiative.

BAFF is one of 42 Yorkshire based community groups, who have been recognised by the prestigious royal reward scheme in its latest round of awards. The charity works to support children and adults with learning disabilities and their families, running a range of regular activities.

There will be an event on 12th April 2017 to collect the award at St Paul’s Church Huddersfield.  Members of BAFF have also been invited to meet Prince Andrew, the Duke of York on Tuesday 9 May 2017 at St James’s Palace in London.

“This is all very exciting has this means we now have Royal recognition of excellence and can now use the Royal logo” said Lynn Bailey who runs the group. “We are all looking forward to the events and meeting the Duke of York and all the other brilliant organisations who have also won awards.”