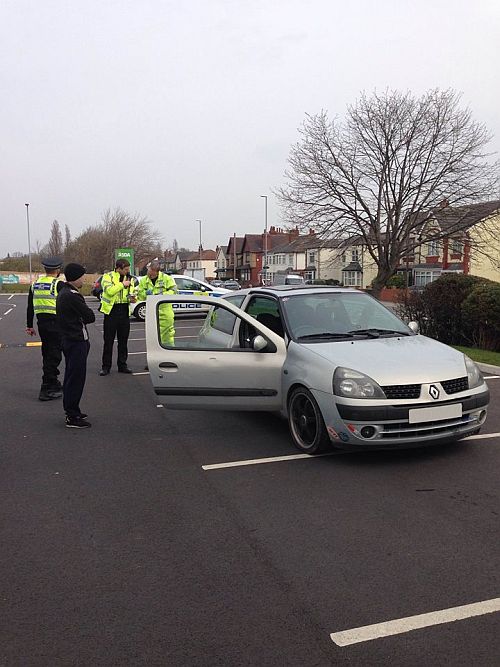 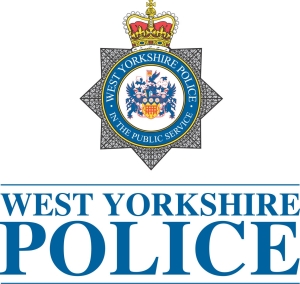 As part of the operation police and partners including Driver & Vehicle Standards Agency (DVSA) and West Yorkshire Trading Standards went to an address on Fox Way, Hunslet where they found a caravan that had been reported stolen from the Bristol area.

A further three vehicles were given immediate prohibition notices due to their poor roadworthiness.

A commercial premises in Beeston was also visited and a 25-year-old man reported for summons for being accused of being a disqualified driver. A van was also seized for not having any insurance and being over-weight.

And to complement the enforcement action the Force also teamed up with Trading Standards to host a successful live webchat on doorstep crime on Wednesday evening.

“Operation Rogue Trader, which was a national operation, was aimed at bringing together partners to disrupt and enforce action against rogue traders by delivering a strong enforcement message to rogue trading criminals, develop intelligence in respect of known suspects and to raise awareness of doorstep crime and provide reassurance to people.

“Our enforcement action clearly had an impact and the webchat we held on Wednesday about doorstep crime proved to be a particularly successful event with 130 people tuning in.

“We also held an inaugural partnership meeting with Trading Standards, Victim Support, the Office of the West Yorkshire Police and Crime Commissioner and various arms of the police force to develop our proactive approach in tackling this crime and to see how we can tackle the issue further.

“Through the webchat we were able to answer a number of questions and respond to any concerns people may have had as well offer advice to people to reduce their chances of not becoming a victim of doorstep criminals.

“Raising awareness of the dangers posed by rogue traders is particularly important as by following a few simple steps people can greatly reduce their chances of being a victim of such criminals often on their own doorstep.

“Rogue traders will often target vulnerable and / or elderly residents by going to their front door and pretending to either offer a service as a means to getting into their house to steal from them (so called distraction burglaries) or pressuring people into paying for jobs that are either not carried out or completed to a very poor standard.

“The best advice is when answering calls at the door to people claiming to be traders who haven’t pre-booked: ‘Not Sure? Don’t Open the Door.’

“Genuine tradespeople should always be prepared to show ID. Ask them to pass it through the letter box and then check with the organisation they are saying they are from. Ring the organisation on a phone number you find yourself rather than what is on the ID.

“If you have any concerns or spot any suspicious behaviour then call police – we will look to take enforcement action against those we suspect of being involved in rogue trading.”