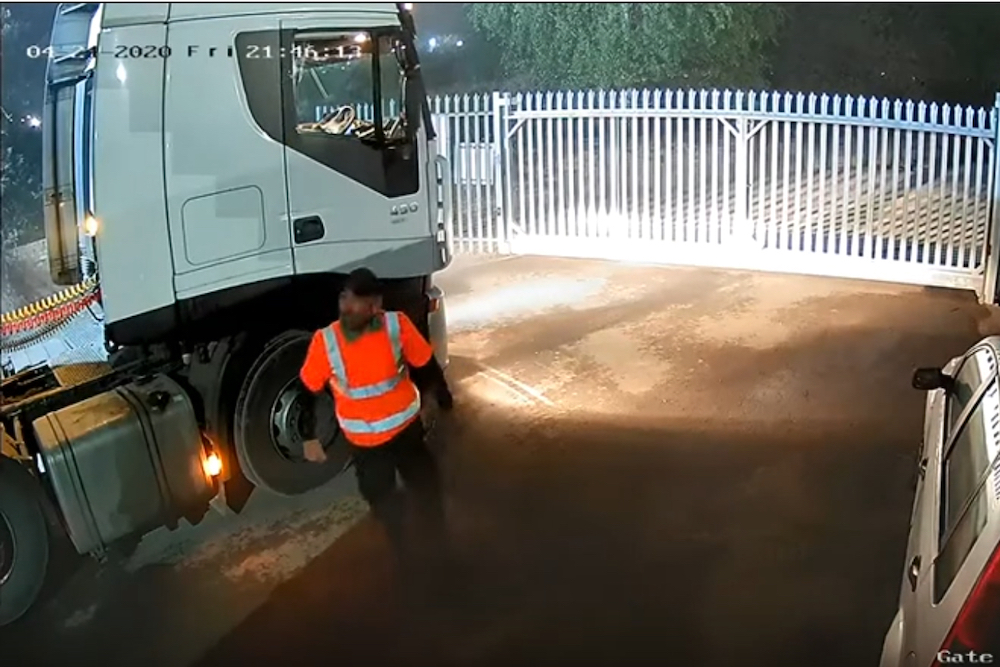 Police have released a CCTV image of a man they want to identify over the theft of two HGV trailers and shipping containers from a transport firm in Leeds.

The containers, one carrying clothing and the other garden furniture, were stolen from a business at The Copperworks, in Haigh Park Road, Stourton, on the evening of Friday 24 April 2020.

Anyone who recognises the man in the image is asked to contact PC 2943 Jenkins at Leeds District CID via 101 quoting crime reference 13200208378 or online via www.westyorkshire.police.uk/101livechat