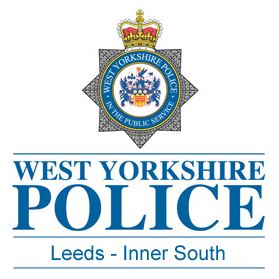 At 7.17am today (Tuesday 13 June 2017) police were called to Asda at Holme Well Road Middleton
after staff raised concerns about a man following a teenage boy. Officers attended and arrested a man on suspicion of stalking.

He is currently in custody and enquiries are ongoing. The boy and his mother have spoken about the incident and are being supported by officers.

We appreciate this incident will cause concern in the local community but it is being treated as an isolated incident and we hope people can take reassurance from knowing that it was quickly brought to a safe conclusion and the suspect detained.

Understandably it has attracted discussion on social media and we would ask that people exercise some caution in the comments they post and allow the police to progress the investigation accordingly.