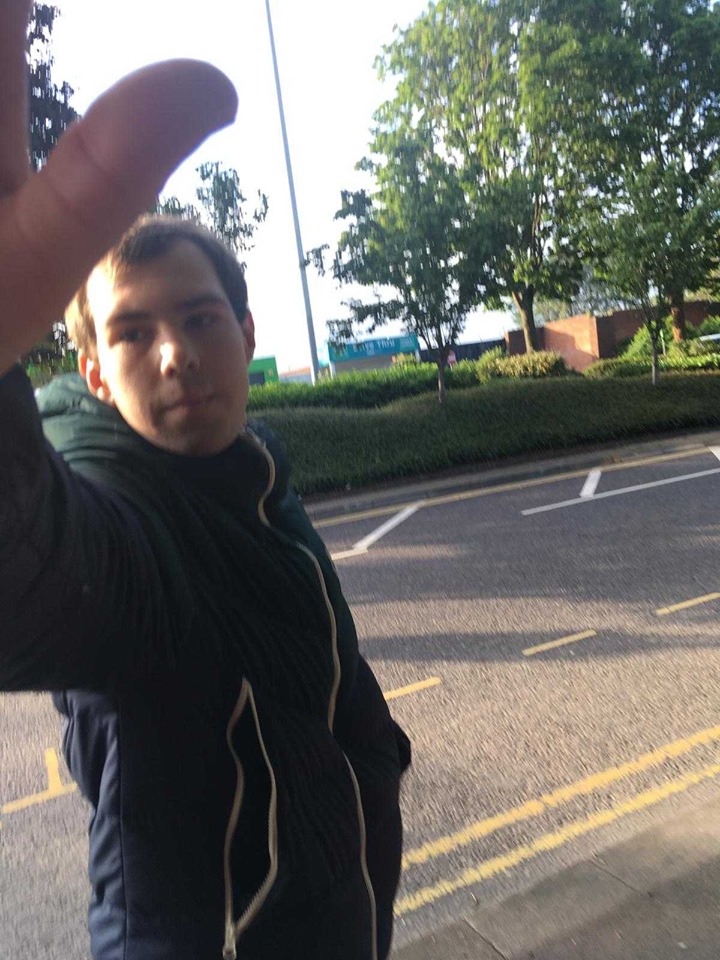 Detectives have released an image of a man they want to identify over two sexual assaults on women in Leeds.

The same suspect is also being linked to a number of other incidents in the city where women have been followed.

Between 1.25am and 2am on Thursday 6 June 2019, a 27-year-old woman returned home to flats off North Street in the city centre when she was approached by the suspect and sexually assaulted.

Between 4.45am and 5am the same day, he targeted a 19-year-old woman as she walked home from a night out. He sexually assaulted her in North West Road before she managed to get away from him.

Officers are linking the same suspect to three other incidents where women were followed.

Also on Thursday, June 6, between 6.30am and 7am, a 37-year-old woman became aware she was being followed in New York Street.

She shouted at the suspect and challenged him in Bridge End. He continued to follow her to outside Asda House, in Great Wilson Street, before stopping. She managed to take pictures of him on her phone.

On Wednesday 12 June, a 51-year-old woman was followed by a man in Bridge Street between 9.30pm and 9.40pm but changed her route and avoided him.

A 26-year-old woman reported being followed between 8:15pm and 8:40pm on Friday 17 May. She became aware of a man following her in Meadow Lane. He chased her across the car park of Asda House but she was able to get away.

“One of the women he followed had the presence of mind to take some pictures of him on her phone and he is clearly identifiable to anyone who knows him.

“The nature of these incidents gives us some real cause for concern and we urgently need to identify him and arrest him for these offences.

“I would like to hear from anyone who recognises him or who has seen him in the vicinity of any of these incidents or who has any information that could assist the investigation.

“We are continuing to carry out extensive enquiries, including trawling CCTV to build up a picture of his movements.

“We recognise these incidents will cause understandable concern in the community and we are working closely with our colleagues on the local neighbourhood policing teams to provide suitable reassurance and increased patrols in the areas affected.”

Anyone with information is asked to contact Leeds District CID quoting crime reference 13190286896 or call the independent charity Crimestoppers anonymously on 0800 555 111.