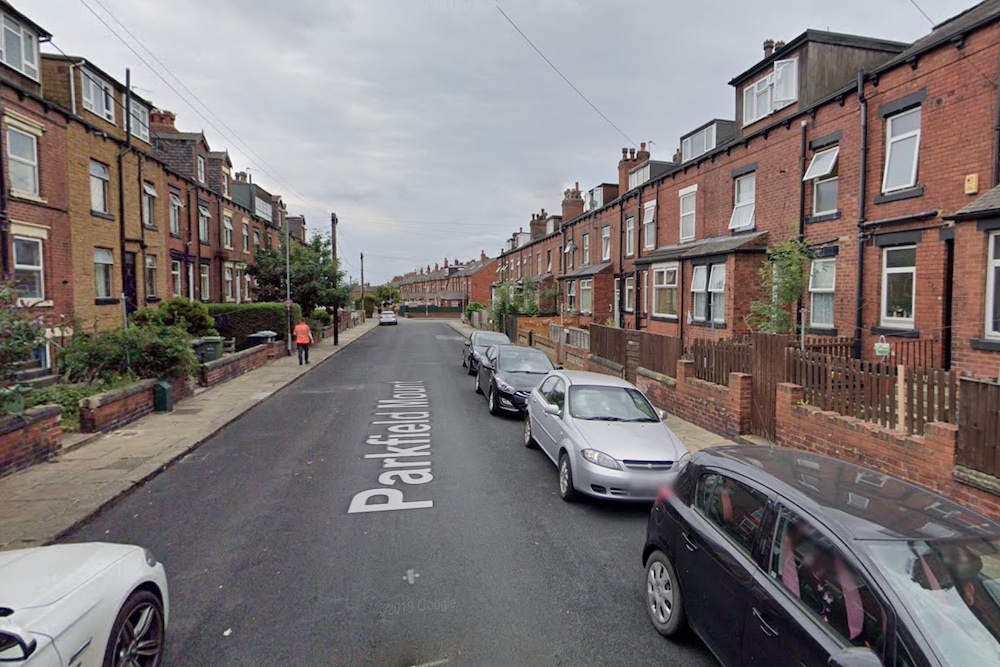 Police are appealing for witnesses following a firearms discharge in the Beeston area of Leeds.

Leeds District CID would like to speak to anyone who has information about the incident which took place on Parkfield Mount in Leeds on Friday night (5 March 2021).

There were no injuries or damage to property reported, and officers have made arrests in connection with the matter.

Officers were called to the address at just after 10pm following calls from the public regarding loud shots being heard.

On attending they located evidence consistent with a firearms discharge taking place, and later arrested three persons as a result of enquiries

Two Leeds men aged 22 and 23, and a female aged 20, who is also from Leeds all remain in police custody today.

“We are continuing to conduct enquiries into this firearms discharge today and are appealing for information and witnesses.

“All firearms incidents are treated extremely seriously by West Yorkshire Police and I can promise residents this incident is being fully investigated.

“Anyone who saw suspicious behaviour on Parkfield Mount just prior to 10pm or persons leaving the scene is asked to contact Leeds District CID on 101 referencing crime number 13210112566.

“Information can also be given online at www.westyorkshire.police.uk/101livechat to anonymously to the independent Crimestoppers charity on 0800 555 111.”