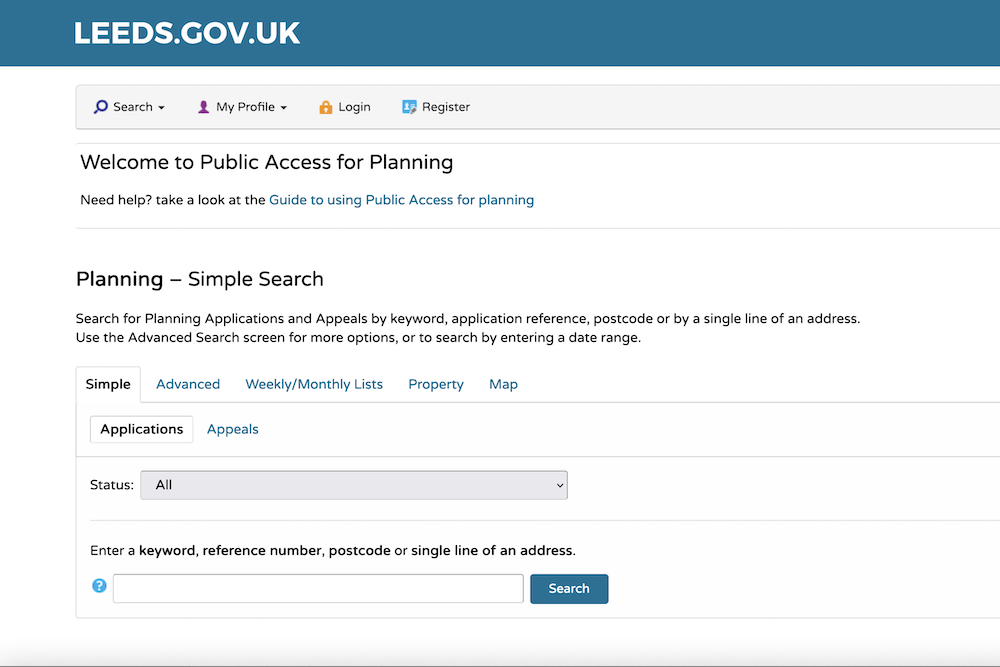 Each week we publish lists of planning applications related to LS10 and LS11 published on on the Leeds City Council website.

The following applications were validated in the week beginning Monday 12 September 2022:

Change of use of basement to a private health spa

Change of use of part gym area to form car valet and take-away; Instillation of new flu

Application for enabling works to facilitate the development of the site comprising land re-grading, demolition of existing decommissioned substation, installation of 2no. substations and drainage works