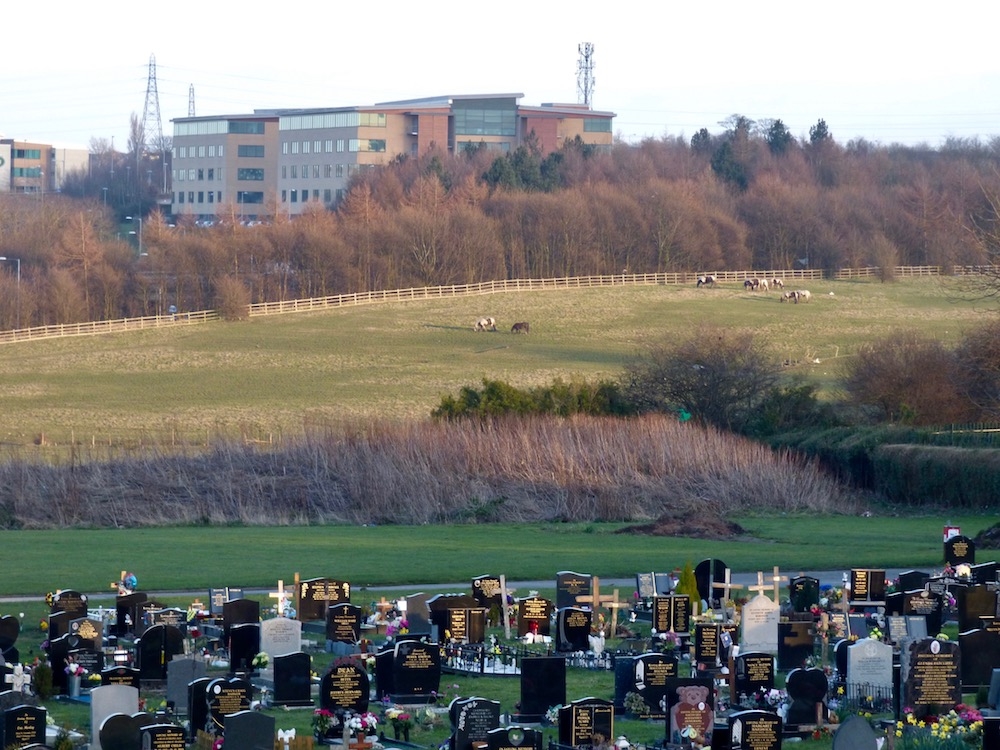 An online petition to stop the new Park & Ride facility planned for Stourton has been launched by local resident Eileen Leach.

The planned facility will be located on land between the motorway and Hunslet Cemetery and will accommodate 1,100 cars. It is intended to reduce the number of cars in Leeds city centre and improve air quality.

The petition, which has attracted 233 signatures since it was launched three weeks ago, reads:

“keep the greenery and the horses these views have been around for years. If the park and ride is built there it’s going to effect homeowners nearby as well as open a disused public right off way right into our local cemetery which is locked at certain times to prevent damage And theft”

As previously reported by South Leeds Life, Leeds City Council and the West Yorkshire Combined Authority are currently consulting about their plans. The consultation, originally due to close last week, has been extended to Friday 27 October.

You can view the plans and give your comments at: www.wymetro.com/stourton 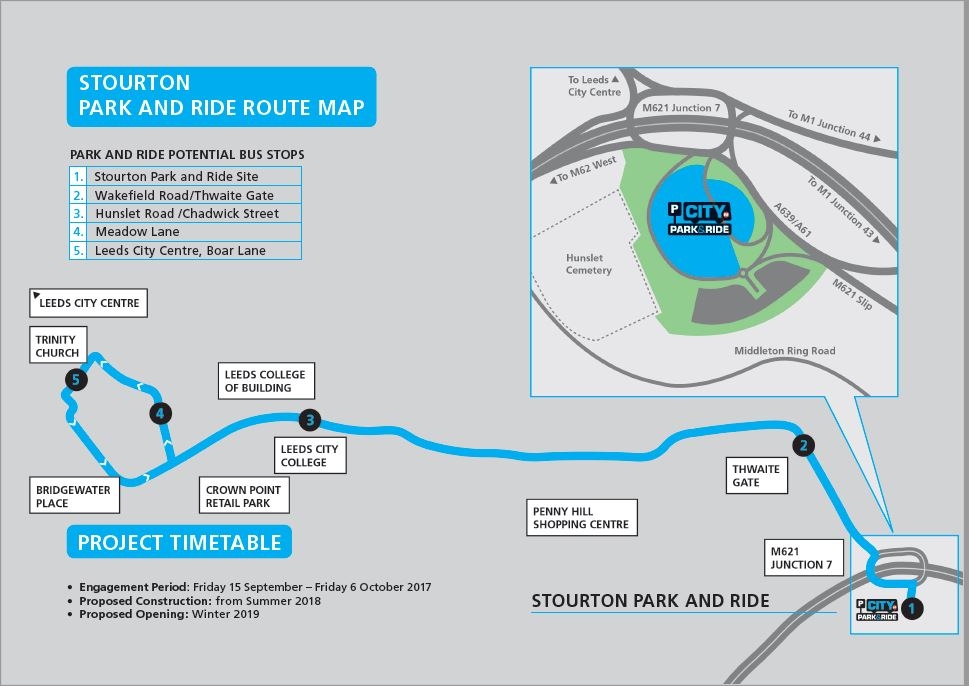