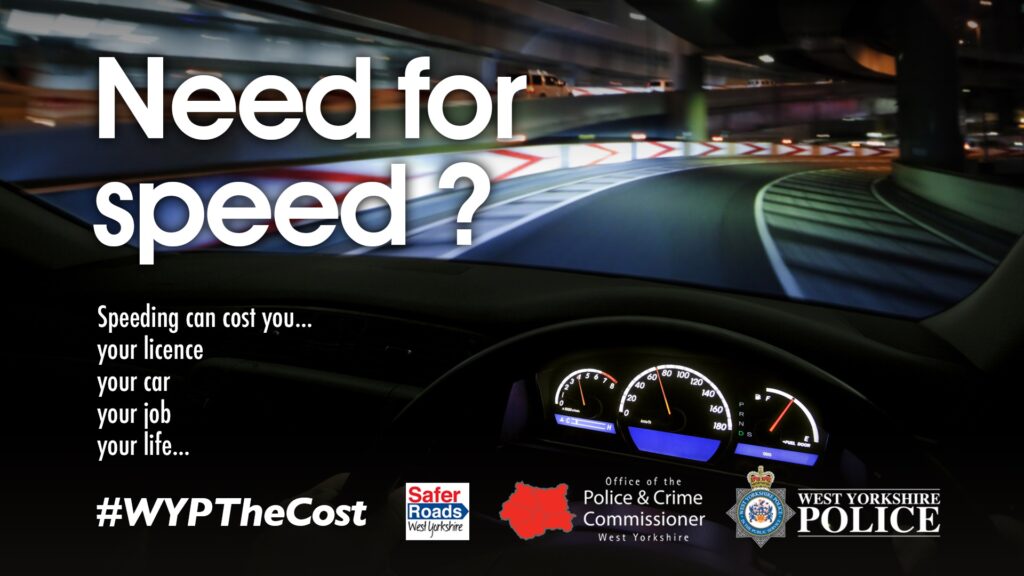 We have had a very busy month policing South Leeds with a number of challenges including tackling crime and anti-social behaviour, and continuing to play our role in keeping people safe and protecting the NHS.

There have now been changes to the Government regulations in relation to Covid-19 and as a result the role of the police has changed as the public can spend more time outside.

If there are instances where people are not adhering to the emergency legislation we will continue to engage, explain, encourage and, only as a last resort, enforce.

I would like to thank the residents of South Leeds for staying at home where possible and playing such an important role in this pandemic. On the whole we have seen excellent compliance across the whole of South Leeds.

Crime has continued to fall across South Leeds in the last four weeks, although we are seeing some spikes in theft from motor vehicles across the area. The majority of us are using our vehicles less however, when you are using them please remember to take any items out of your vehicle and never leave any valuables on display.

We have been out on patrols in a number of areas to prevent this type of crime including the New Forest area of Middleton and Beeston.

This month your Neighbourhood Policing Team arrested a man suspected of carrying out numerous thefts from motor vehicles. He was sighted by PCSO Smith, chased, detained and arrested! He was remanded to court and has since received a 12 week prison sentence.

When officers have been on patrols they have been concerned by the amount of vehicles being driven at an excessive speed.
To tackle this officers from your local Neighbourhood Policing Team have deployed the pro-laser device (speeding gun) at a number of different locations.

Deployments over two evenings this week (20 and 21 May) on Domestic Road resulted in 9 drivers being reported for speeding with one driver stopped after recording a speed of 68mph in a 30mph zone. This is completely unacceptable and the driver will now be attending court for their actions.

We have executed a number of warrants this month across the Inner South area which has resulted in seizures of drugs and a number of arrests. The illegal supply of drugs is a priority for us in all areas of South Leeds and we continue work hard to identify, disrupt and take positive action against those involved.

To do this we rely on community intelligence so if you have any information about this, or any type of criminality please contact us via 101, 101 Live Chat www.westyorkshire.police.uk/101LiveChat or call Crimestoppers anonymously on 0800 555 111.