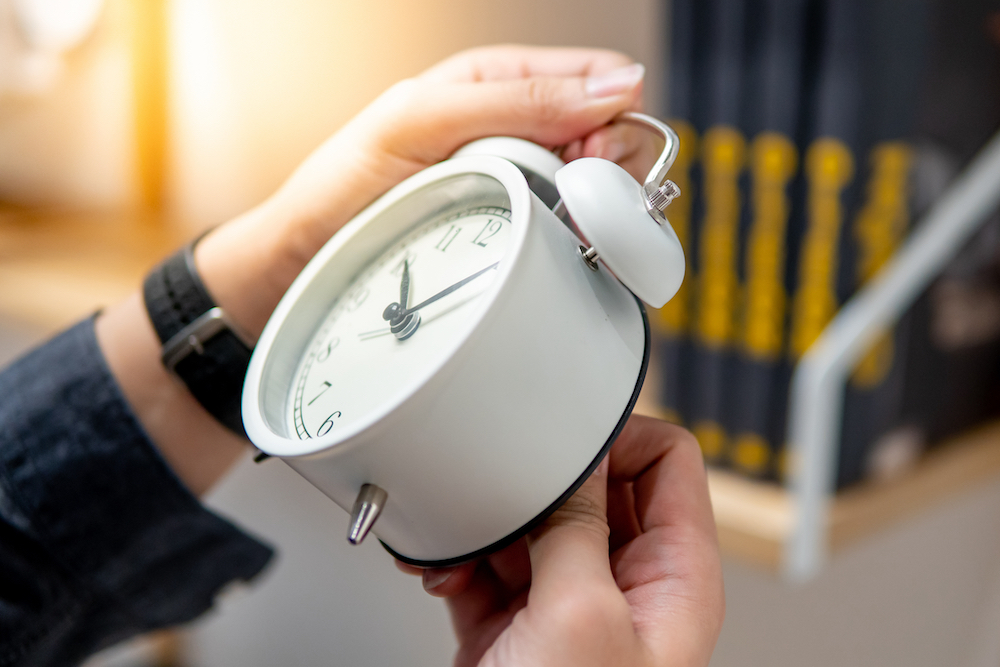 At the end of this month we will be putting our clocks and watches back an hour and darker evenings will be upon us.
Most people regret this as they would prefer lighter evenings to go about their daily tasks and to be able to go out in the evening while it is still daylight. And we certainly seem to have more time in the long light days of summer to follow hobbies and pursuits.

People ask why we do “mess about” with our time and why we could we not have British Summer Time all year-round leaving clocks one hour forward.

The original idea for moving our time back and forward was that of a builder William Willett who noticed that people still had their curtains drawn when it was daylight at 3am and he campaigned for clocks to be put forward during summer months.

During the last World War we had Double Summer Time to not only cut down on the hours of blackout but also to conserve energy. So clocks went back twice and forward twice in the year. However, in 1947 when the country was short of coal, its main energy source, it was reintroduced for that year.

With the current shortage and high cost of energy, perhaps it is time to again reintroduce British Double Summer Time?

But I hear the cries of those who follow my argument that the shortest day would not be equidistant between the two daylight zones but nor is it at the moment.

Clocks going forward earlier at the end of February would enable most of those who go out to work to get up in the daylight and travel in daylight. And it would save on a month’s worth of energy costs.

An earlier date for clock going forward would give all of us more evening daylight hours to see the Spring snowdrops, crocus and early daffodils and Winter may not seem to be so long.